The 167 years old Legacy of Indian Railways has wrapped enormous memories in regards to technology, infrastructure, the partition of the country, and ownership from British time to the Indian government. Every one of us has some or other unforgettable imprint of the Indian railway on our lives.

The Legacy of Indian Railways commenced which the first passenger train ran from Bori-Bunder to Thane on 16th April 1853 which was a 34 Kilometer line. This was incorporated under the first railway company named the Great Indian Peninsular Railway Company [G.I.P.R]. The contract was made between the East India Company and GIPR on 17th August 1849. The Company was assured that the given capital amount could be doubled if they extend the railway line beyond Kalyan and across the Thal and Bhor Ghats. As it was happening for the first time on colonized land so the project was named ‘Experimental Line of Railway’.

The second passenger train ran from Howrah to Hoogly on 15th August 1854. The 39-kilometer line was constructed and operated by East India Railway EIR. On 1st July 1856, a passenger train in South India ran from Royapuram to Wallajah Road. It was one of the longest routes of that time- 97 Kilometer line constructed and operated by Madras Railway. Since then there was no looking back. 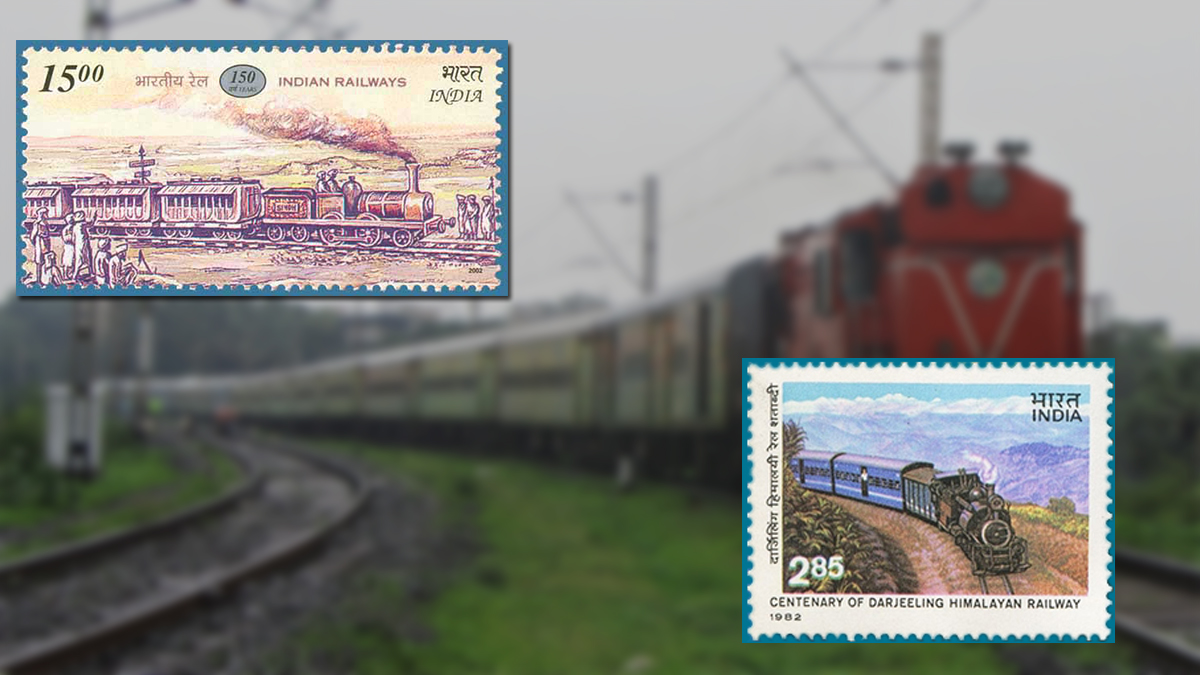 The Legacy of Indian Railways continued by Indian Princely states which also had their railway network such as Baroda state, Kathiawar state, Bhavnagar state, etc. Initially, Baroda states used bullock as a bull-motives instead of a steam engine. An additional, masterpiece of railways was constructed at Darjeeling Himalayan in 1880 and Nilgiri Mountain in 1899.

After Queen’s Proclamation act, the British government took up the responsibility of laying railway lines in India. This centralization of control began the railway work rapid. The first railway budget was commenced by William Acworth. Acworth Committee consisted of 10 expert members of finances and administration. They were responsible to present the first-ever railway budget in 1925.

During the 2nd World War, the British government turned railway workshops into manufacturing centers of military equipment. And Indian railway was stretched till the Middle East. After the 1947 partition of India, two large railway lines were broken up viz., Bengal Assam Railway and North Western Railway with some part of Jodhpur Railway went to West Pakistan. It took some time for things to come back on track. Afterward, the Railway Board put forward a plan to divide the railways into six zones for administrative purposes.

The era of the steam engine came to an end in 1973. It was replaced by a high speed electric and diesel engine. The last steam locomotive, AntimSitara, rolled out of Chittaranjan Locomotive Works in 1970. The country’s first railway museum was set up to restore the glorious past of Indian Railway heritage at Chanakyapuri, New Delhi in 1977. The museum is spread in 10 acres of land and it’s unique in its kind. 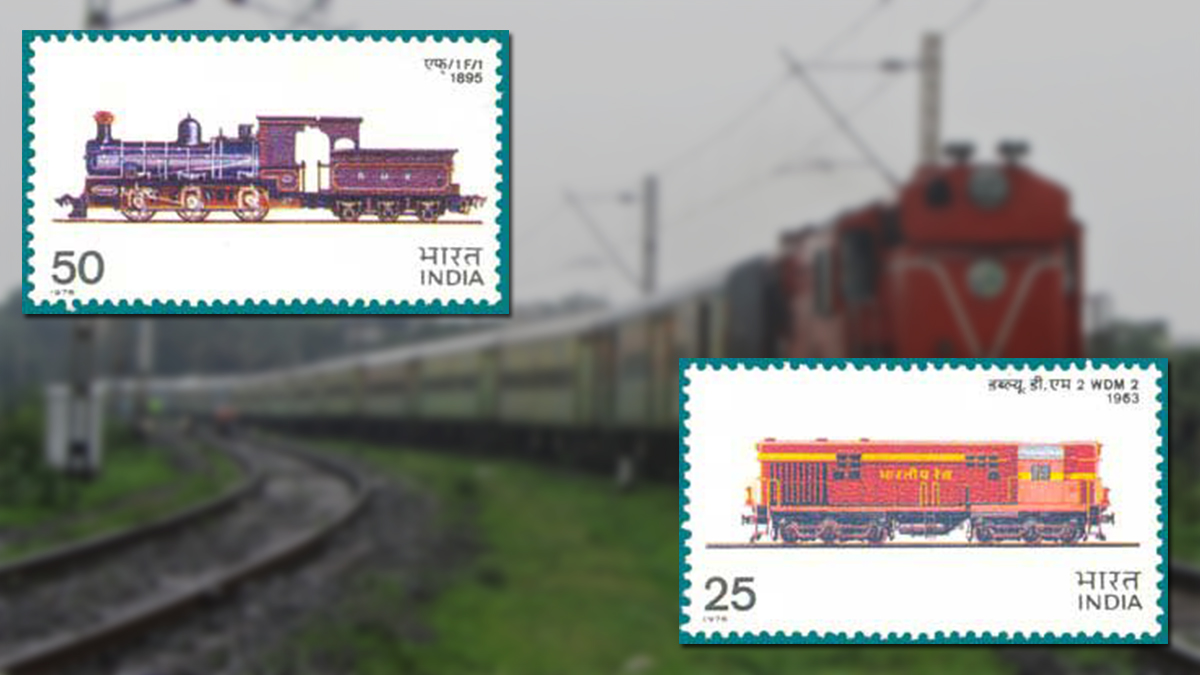 The oldest metro in the country is of Kolkata and comes under the Indian Railway unlike Delhi, Mumbai, Bangalore, Chennai, etc. where stokes are shared by the private players which make little less pocket friendly for daily going passengers. Another astonishing railway project took place at the Konkan line. The route has the longest tunnel of western India at Karbude, which is 6.5 kilometers in length. Another noted record is the longest railway bridge for a single line over the Panvel River via the duct. Eleven-kilometer PirPanjal tunnel of Jammu and Kashmir is the longest tunnel in India and second longest in Asia.

In metro cities, folks from other corners of cities, towns, villages, and remote places travel daily to win their bread and butter. And this is possible only because of the strong and affordable rail network. The brisk shift of railway from the public sector to privatization will make traveling uncertain and out of reach for the common people. Still, the question remains whether the Legacy of Indian Railways enjoyed by middle class and lower class will remain the same or they have to carry an extra burden of fare?