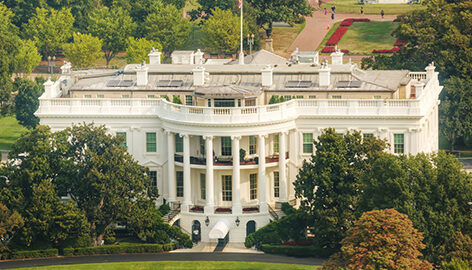 The role of the First Spouse of the United States of America had changed drastically since 1790. The first Spouse gets involved in all the political campaigns, management of the White House, championship of social causes, and representation of the president at official and ceremonial occasions.

These United States coins display the First Spouse of the United States, which is made up of 24 Carat Gold. These American gold coins are made of half an ounce of gold that features the Presidents’ spouses to serve the country. These are considered the rare coins of the world as there are limited editions of these coins. 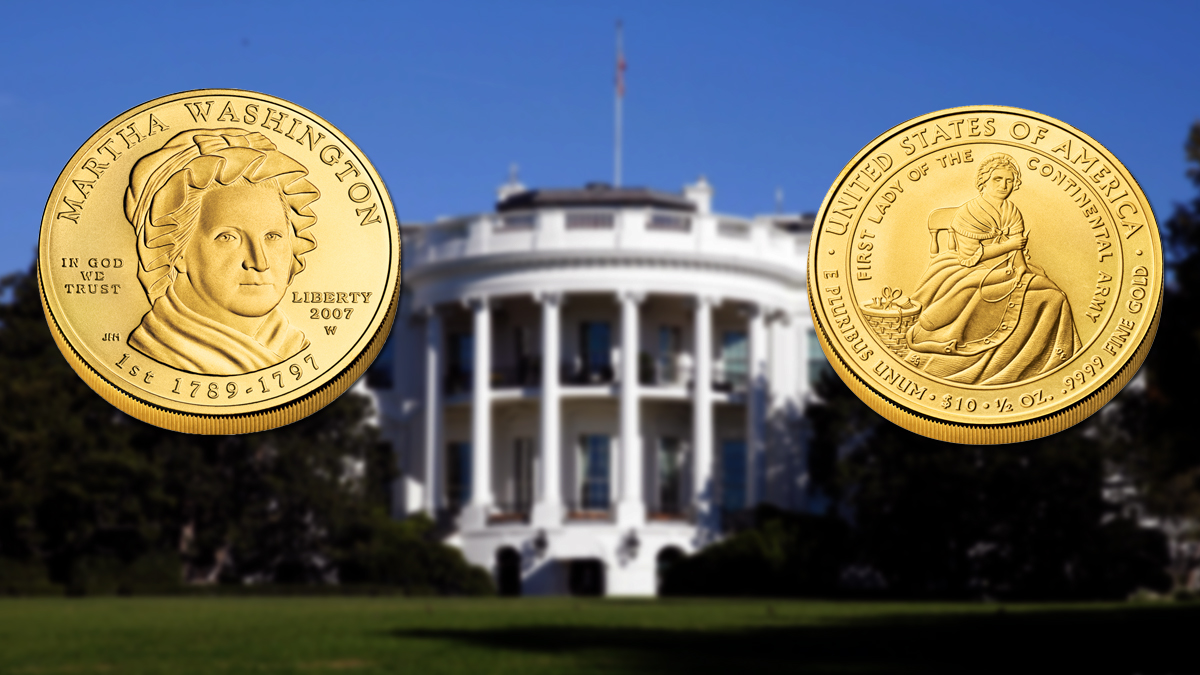 Martha was very intelligent since her childhood. At a very young age, she learned the skills of sewing and household management. She also had a good knowledge of plantation management, crop sales, homeopathic medicine, and animal husbandry. She was married to George Washington, the first president of the United States of America in the year 1759.

Martha helped her husband George Washington during the Revolutionary War when her husband was chosen as commander of the Continental Army. When the war got over George Washington was elected as the first president of the United States of America and she was made the first lady of the United States of America. She had fulfilled her role of the military and political wife with ease and grace 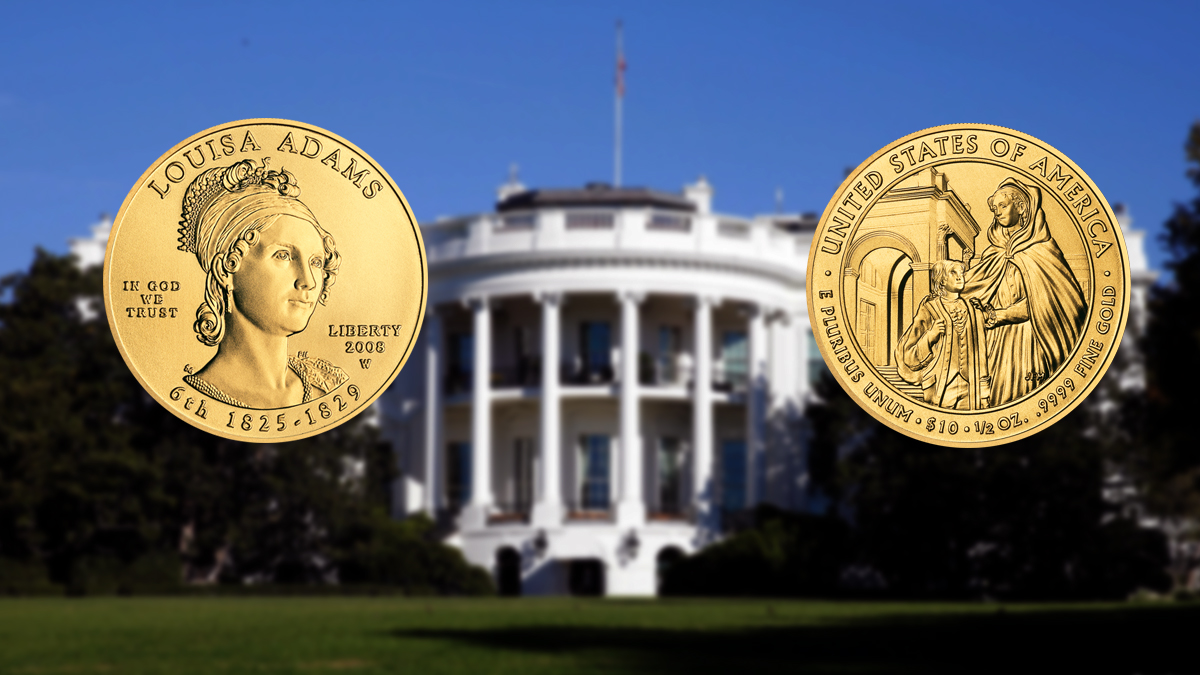 In the year 2008, The United States of America issued a coin of First lady Louisa Adams under U.S mint First Spouse Gold Coin.

Louisa Catherine Adams was the wife of John Quincy Adams the sixth president of the United States of America from 1825 to 1829. Louisa Adams was born in London on 12th February 1775 to an American Father and British mother. When Louisa Adams turns three; her family moved to France where she completed her education.

For approximately six years both Louisa and John Quincy Adams lived as American diplomats in the Russian capital of St. Petersburg. In the year 1814, John Quincy was summoned to The Hague to participate in peace talks to end the War of 1812.
The United States of America had issued a commemorative $ 10coin with the theme of Louisa Adams in the year 2008.

The United States of America had issued this commemorative 10 Dollars coin with the theme of Martin Van Buren’s Liberty in the year 2008. The Presidential $1 Coin Act of 2005 provides a provision to provide continuity of the U.S mint First Spouse Gold Coins Program during those times when a president served without a first spouse. 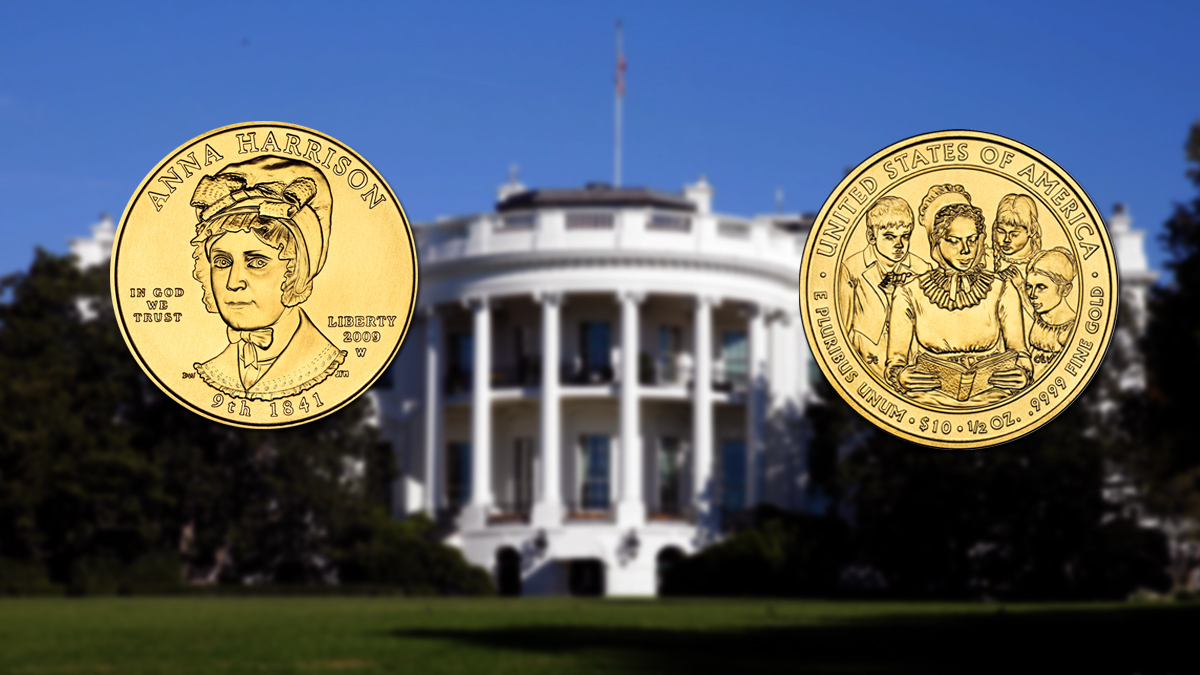 Although born in relative prosperity in New Jersey, Anna Tuthill Symmes Harrison lived most of her life as a pioneer in the Ohio and Indiana frontier territories, following her husband, William Henry Harrison, during his long military and political career. William was frequently away for long stretches of time, and she cared for their business ventures and their ten children alone. Relations with the local Native Americans were tense, and the threat of attack was ever-present. Even with these dangers, she was an able hostess who cooked and served meals for soldiers, dignitaries, and American Indian leaders alike. Councils with local Native Americans were frequently held in her home, and their encampments were set up on her front lawn.

Harrison was well-educated for a woman of her era, having attended the best schools for girls in the northeast. In fact, she was the first presidential spouse with a documented formal education and had a lifelong love of learning. An avid reader, she especially enjoyed any political journals and newspapers she could find on the frontier. Before she could arrive in Washington to join her husband at the White House, President Harrison died on April 4, 1841. It was just one month after he became gravely ill after his one-hour and forty-minute inaugural address delivered in the blustery March wind. 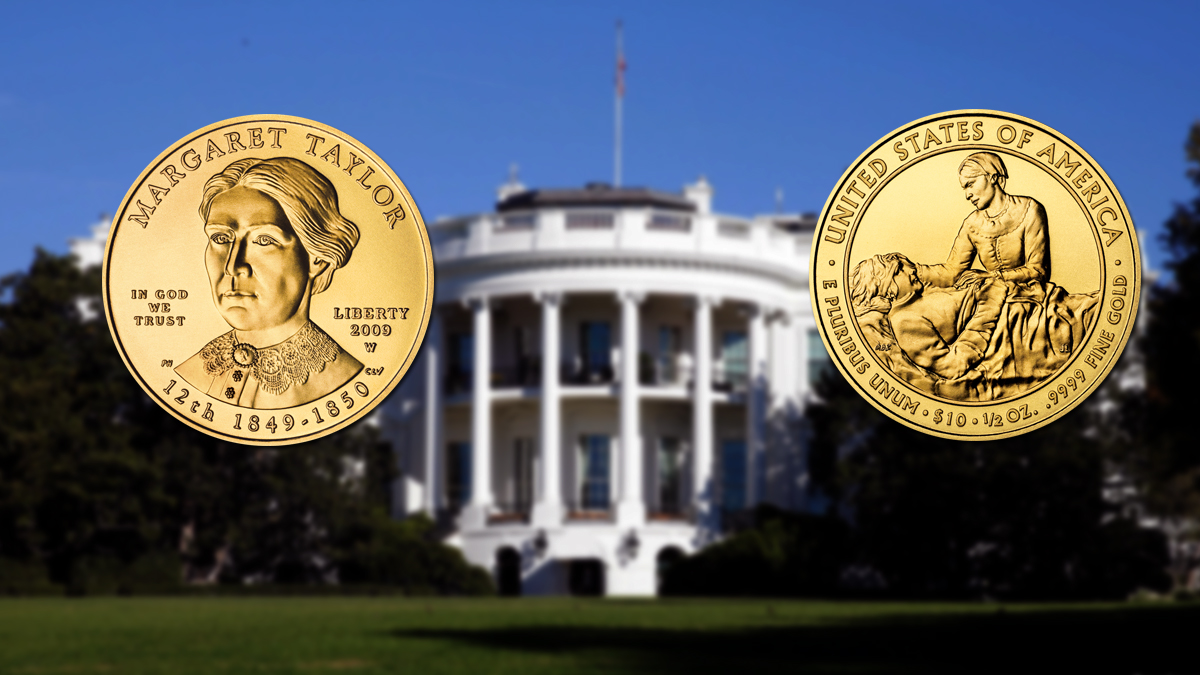 Zachary Taylor had served his county the United States of America first as an Army officer for almost four decades; he had also played a vital role in Commanding troops in the war of 1812; Black Hawk War (1832) and Second Seminole War (1835-1842). Later he became a full-fledged war hero through his service in the Mexican War, which broke out in 1846 after the U.S annexation of Texas.

Zachary Taylor has served nearly around 16th months in his Presidential office; After attending a long ceremony at Washington Monument on scorching on 4th July 1950 he fell ill and died after five days; he was a second President to die in the office. The United States of America had issued this commemorative coin with the theme of Margaret Taylor in the year 2009.