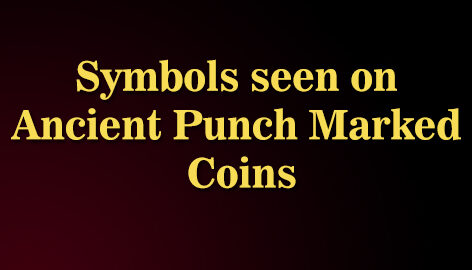 Punch marked coins are the earliest coin issued in India. These coins were issued between the 6th century BC and 2nd Century BC. The study of this coin is a very fascinating and mysterious part of Indian coinage. The Punch Marked Coins were issued during the Janapada and Mahajanapa during the ancient period.  END_OF_DOCUMENT_TOKEN_TO_BE_REPLACED