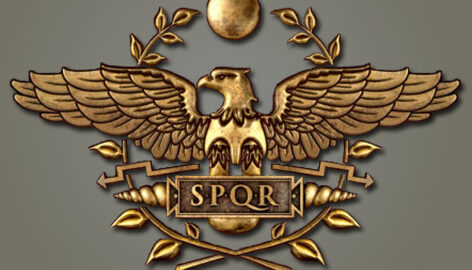 The period of Republican in Rome saw the development in its monetary system later than the other empires around it. Before the introduction of coinage, Rome consists of two important forms of value in its economy Aes rude-an an irregular shaped piece of bronze and Aes signatum- cast flat bar made of bronze that needed to be weight in each transaction. Later on, heavy cast Bronze Roman coins called Aes Grave were introduced. The standard coin of the old Roman coins consist of AS and it was also the monetary unit. The start of the second Punic war also saw the introduction of the various small denomination like Unica, Semuncia, semis, Dupondius, Triens, sextans, quadrans, etc which were struck not cast also known as the early struck Roman Republican coinage. END_OF_DOCUMENT_TOKEN_TO_BE_REPLACED