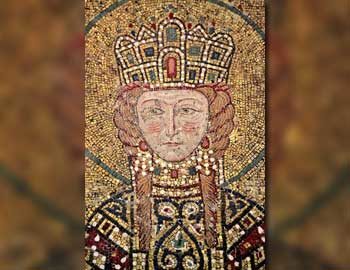 ‘Women on the throne’ was a less common picture during the ancient and medieval times but was not unheard of. A number of civilizations offer their gratitude to these fine and capable rulers who broke down the stereotypical barriers of the society and left behind a glorious legacy. The Byzantine Empire is no excuse. The Coinage of the Byzantine Empire gives an ample amount of examples of the women ruling with iron fist. Coins of Empress Irene are the testimonies of another Iron Lady of the Byzantine Empire. END_OF_DOCUMENT_TOKEN_TO_BE_REPLACED