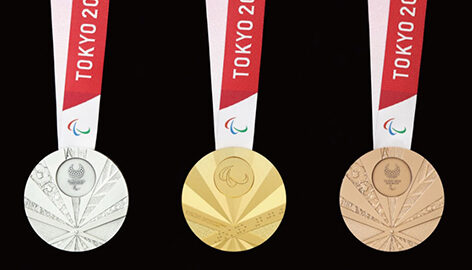 The reason to begin Paralympic Games was to assist the large number of war veterans and civilians who had been injured during wartime.  The milestone for the paralympic was placed on the day of the Opening Ceremony of the London 1948 Olympic Games when Dr. Guttmann organized the first competition for wheelchair athletes. It was named the Stoke Mandeville Games. Here, 16 injured servicemen and women took part in archery.

The first Paralympic game was held in Rome in 1960. 400 athletes from 23 countries participate in the event. Initially, games were open only to wheelchair athletes. Since 1976 various disabilities were included. In the 1976 summer paralympic, 1,600 athletes from 40 countries had participated. The first Winter Paralympic Games were held in 1976 in Ornskoldsvik, Sweden.

Many countries have issued paralympic coins but the Indian commemorative coin on Paralympic is not yet issued.

The motto of the Paralympic Games is to encourage ‘Spirit in Motion’. The symbol for the Paralympics contains 3 colors, red, blue, and green, which are commonly used in the flags of nations. The Paralympic flag has an asymmetrical crescent that relates to the Paralympic movement.

The International Paralympic Committee has established 3 main disability categories consisted of physical, visual, and intellectual impairment. Physical impairment is further divided into 8 types, which are impaired muscle power, impaired passive range of movement, loss of limb or limb deficiency, leg-length difference, short stature, Hypertonia, Ataxia, and Athetosis.  The 3 Agitos circle at the center of the flag, symbolize the athletes congregating from all points of the globe.

The Paralympic anthem is “Anthem of the Future” which was composed by Thierry Darnis. The song was adopted as an official anthem in March 1996. The vision of the International Paralympic Committee is, “To enable Paralympic athletes to achieve sporting excellence and to inspire and excite the world.”

Ten athletes have participated in the Heidelberg Game of 1972. Here, one medal was won that too gold. Murlikant Petkar won the gold medal in swimming, Men’s 50m Freestyle 3.

India could not able to win any medal in its debut in Tel Aviv in 1968.

India had skipped two paralympic. It did not participate in Toronto 1976 and Arnhem 1980.

After 4 consecutive defeats at the Paralympic, we victoriously won 2 medals. 9 athletes participated in the event. Devendra Jhajharia won gold in Men’s Javelin Throw and Rajinder Singh Rahelu achieved bronze in Men’s Power-lifting. This victory made us stand at 53rd position worldwide in the Paralympic.

The fortune didn’t make in Beijing-2000. Here, 5 athletes participated in the Paralympic event.

In London, Girisha Nagarajegowda won silver in Men’s High Jump. He was the only one to earn a medal, out of 10 contestants. 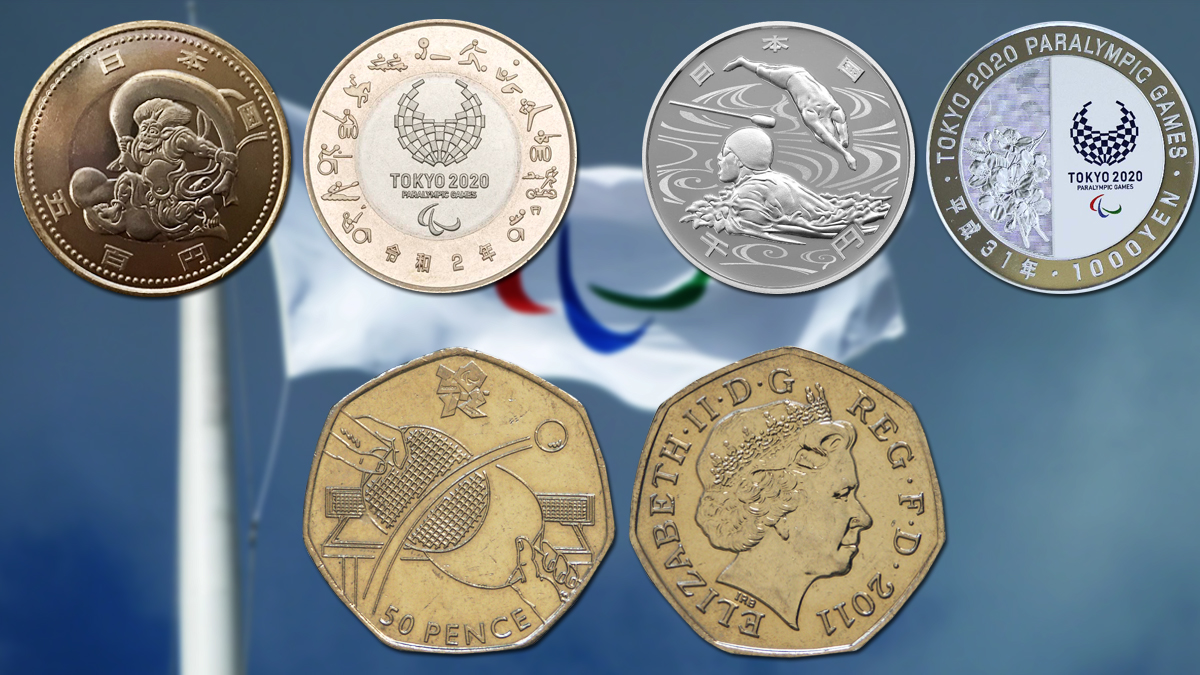 First time in the history of the paralympic, a woman earned a medal. It was Deepa Malik to secure silver in Women’s Shot Put. Mariyappan Thangavelu and Devendra Jhajharia won gold in Men’s High Jump and Men’s Javelin Throw respectively. Varun Singh Bhati secured bronze in Men’s High Jump. Out of 19 participants, 4 were able to secure medals. This achievement made us stand on 43rd rank in the world.

The 2020 games saw the best-ever medal haul with a total of 19 medals and stood at 24th position. The games also had India’s best ever participation yet with 54 athletes of which 40 were men and 14 were women across nine sports.

Few cases created suspicion about whether an athlete’s disability is genuine or not?  After the 2000 Sydney games, the gold-winning Spanish basketball team was charged to be faux disabled. Later allegation turned to be true by the investigation team. Unfortunately, it didn’t restrict to a single incident but forgery was found at different places too.

Uses of steroids are also reported. At the 2008 Games in Beijing, three powerlifters and a German basketball player were found guilty. There are other few cases too where players were engaged in consuming banned substances.

Other concerns among this community are boosting techniques, gene therapy, or gene doping.

You can buy commemorative coins and Indian currency coins from our shopping section. Athletes on Canadian coins are the best available specimen of Olympic coins on our platform.