“Life is short and the world too wide!”

To all those struck with the wanderlust, here’s another lot of banknotes depicting some of the offbeat and some famous tourist places from all over the world. The holiday season is upon us and all of us are ready to get packing and hit the trails. And while we are visiting new countries, let us take a closer look at their currencies. Believe it or not, the banknotes in themselves are a treasure chest of adventures. Let’s view some of these tourist places on banknotes!

In the previous part- World in your pockets-Tourist Places on Banknotes, we explored some exciting attractions of the world. This time let’s start with finding our ancient roots.

The ruins of Mohenjo-Daro in Pakistan: 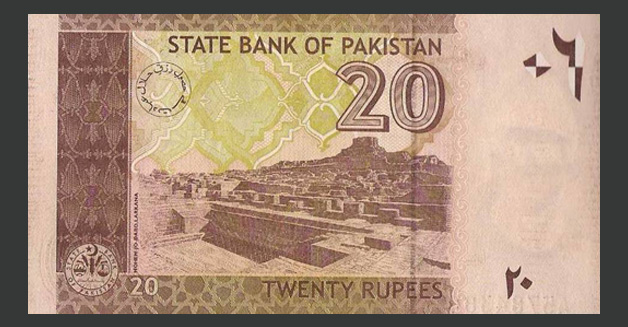 The lost city of Mohenjo-Daro or “Mound of the Dead” is depicted on a 20 rupee banknote printed by the State Bank of Pakistan. Mohenjo-Daro is an ancient Indus Valley Civilization city that flourished between 2600 and 1900 BCE in the Indian sub-continent. The site was discovered in the 1920s and lies in modern-day Pakistan’s Sindh province. The 20 rupee banknote depicts the famous “Great Bath” of Mohenjo-Daro with the Stupa mound behind. From the world over there many stamps that depict the Indus valley civilisation.

The great Sphinx of Giza in Egypt: 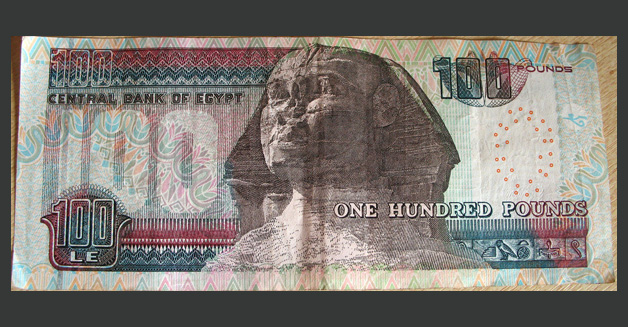 Egypt has a lot of its tourist places on banknotes, but a 100 pound banknote from Egypt has the famous Great Sphinx of Giza depicted on it! The Sphinx and the Pyramids have been a symbol of Egypt for a long time. The Great Sphinx of Giza is an immense limestone sculpture of a creature with the body of a lion and the head of a human. The face of the Sphinx is generally believed to represent the Pharaoh Khafre, in whose reign it was built (c. 2558 BCE – 2532 BCE). It is regarded as a greatest monumental sculpture in the ancient world. Carved out of a single ridge of limestone it stands at 240 feet (73 meters) in length and 66 feet (20 meters) in height.

The Machu Picchu in Peru: 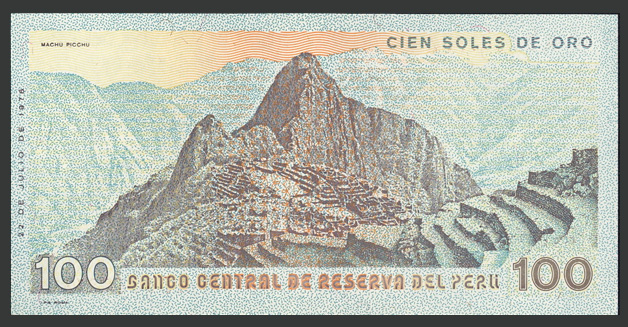 An icon of 15th century Inca Civilization, Machu Picchu is considered as a one of the most visited places in Peru. The word Machu Picchu in old Quechua language means “old peak”.  Situated on a mountain ridge 7,970 feet (2,430 meters) above sea level it is built in classical Inca style, with polished dry-stone walls. It is believed that Machu Picchu was constructed around 1400 CE as a royal estate for the Incan ruler Pachacutec Inca Yupanqui, the ninth ruler of the Inca. However Machu Picchu was later abandoned during the Spanish conquest in 1532. It came to be most famously referred to as “the lost city of Incas”.

The Babylonian Ishtar-Gate in Iraq: 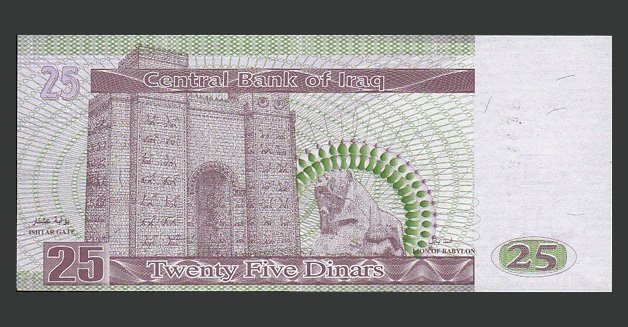 The Ishtar Gate was the eighth gate to the inner city of Babylon (present day Iraq). This enormous brunt-brick gate structure was constructed by the Babylonian King Nebuchadnezzar II in circa 575 BCE. The Ishtar Gate was more than 38 feet (12 metres) high and was decorated with glazed brick reliefs of dragons and young bulls. The animals which are in yellow and brown tiles look amazingly magnificent against the bright blue colour of the bricks surrounding them. These animals are said to be symbolic representations of deities like: lions are associated with Ishtar, bulls with Adad, and dragons with Marduk. The gate leads to a Processional Way. The remnants of the original gate and Processional Way have been housed in Berlin’s Pergamum Museum.

The Roman ruins of Tunisia: 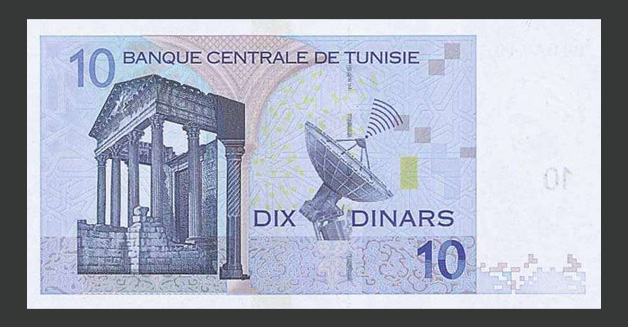 The blue note of 10 dinars from Tunisia depicts the Capitoline Temples of Sbeitla.  Sbeitla is a city in the north-central Tunisia and is home to the Roman ruins of Sufetula (modern day Sbeutla).  The city is said to be established by the Roman Emperor Vespasian and his sons between 67 CE and 69 CE. Later, Sufetula was also at the centre of the great confrontation between the Byzantines and the Arabs in 647 CE and was regarded as the entry point of the Muslim conquest of North Africa. The roman ruins at Sbeitla consist of public baths, the roman forum, statutes of the emperors, fountains, theatres and temples. Three separate temples for Juno, Jupiter and Minerva.

The Vilnius Cathedral square of Lithuania: 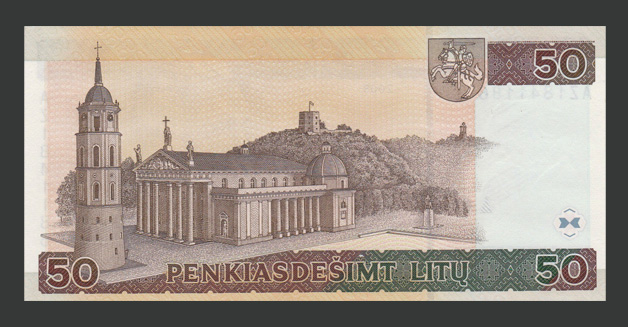 Vilnius Cathedral Square in the centre of Vilnius city is the most spectacular masterpiece of traditional classical style of architecture in the capital city of Lithuania. Next to it lies the magnificent neoclassical Vilnius Cathedral with its distinctive bell tower. This stunning cathedral which is believed to sit on a sacred site for pagan worship saw has a very interesting history of destructions and renovation since 13Th century CE. Today the cathedral is one of the most significant and widely known icons of Lithuania.

The reverse of these 50 litas banknotes depicted a total of six important historical heritages of Lithuania being: the Vilnius Cathedral and its belfry, Monument to Grand Duke Gediminas, Gediminas Castle and the Hill of Three Crosses. All these tourist places on banknotes are considered as the heart of Vilnius and are strong national symbols.

All the countries are not doubt proud of their history and heritage and proudly boast about them on their currency notes. Currency notes and their designs is in itself a topic of great interest and study. We enjoy studying this and hope it interests you too.

Did you know that as some countries depict their tourist places on banknotes others also feature their art treasures and famous paintings on them? We have a series which discusses these notes too. Stay tuned for more such interesting articles.

Pack your bags and head out guys! Enjoy your holidays and Happy Collecting!

View all posts by Team Mintage World →
One thought on “World in your pockets: Tourist places on Banknotes (Part II)”