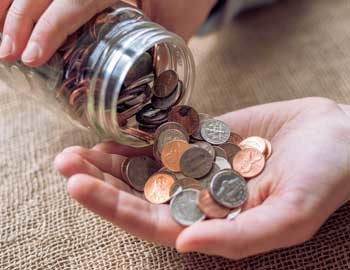 Coins are not just pieces of metals used in exchange for goods and services they are a wonderfully useful tool in the archaeologist’s and historian’s toolbox as they instantly provide information for trade, economy, mythology, rulers, military, important events, etc. They are a very authentic source for building up and writing histories. The science that studies these coins is called as Numismatics and those who study or collect coins are called as Numismatists. Interestingly coin collection is one of the foremost celebrated hobbies in the world. And we are sure many of you too have a collection or aspire to start collecting. But are you still struggling with the numismatic terms like Proof? UNC? Reverse Proof? Do you get lost in all these technical numismatic terms? Worry not…We are here to help you with that. So today let’s familiarize ourselves with some basic Numismatic terminology.

Here is a glossary that will help you understand the terms and acronyms commonly used in the field of coin collecting. 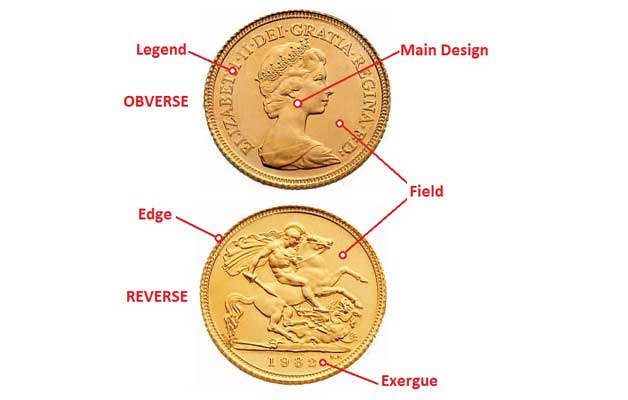 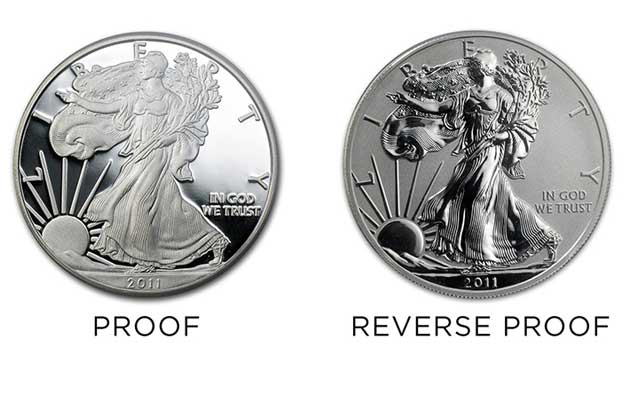 Having seen the basics of numismatic terminology, let’s go further and discuss some advanced terms now:

The most common understanding of “proof” coin is that the flat background parts of the coin or the flan have a highly polished mirror finish, and the raised parts of the design have a matte finish or frost finish, giving a higher level of contrast between the two also known as the Cameo effect. 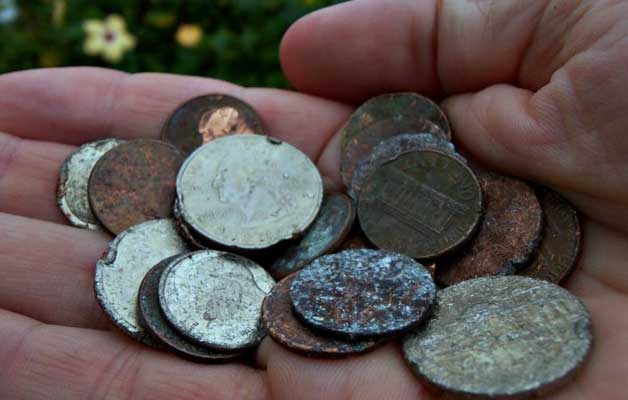 Now let’s have a look at the terms that define the type of damage your coin has suffered. 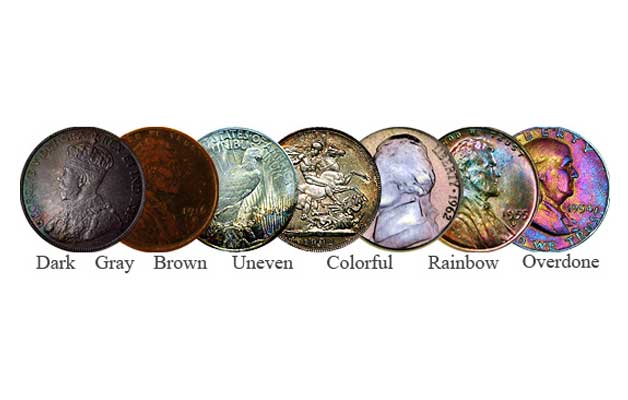 Now let’s see some auxiliary terms that are used in this field.

Collecting coins is an engaging hobby and one can learn a lot from it. We hope that this glossary will help you in your journey of collecting coins. Now next time you meet your collector friends you won’t feel left out and can easily join in the discussions and show off your numismatic knowledge by using this cool and very pro numismatic terminology!