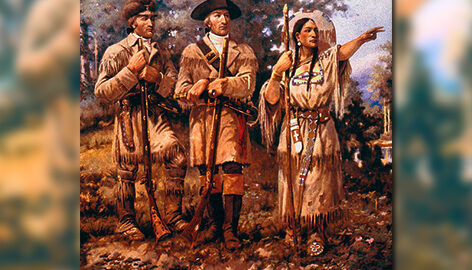 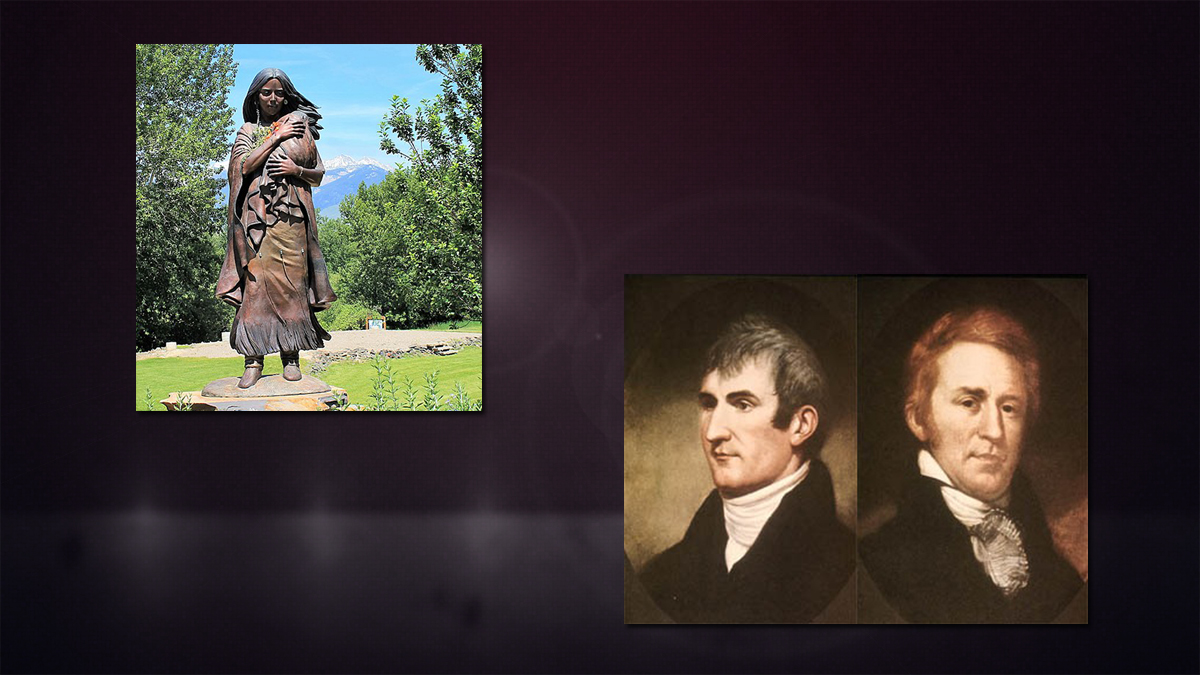 The obverse side of these coins depicts the bust of Sacagawea, a Lemhi Shoshone woman best known for serving as a member of the Lewis and Clark expedition into west America. Being the only woman in this famous excursion she helped Lewis and Clark in the establishment of new contacts with people of Native Americans.

Sacagawea’s life is surrounded by many mysteries and myths. At the age of 11; she got captured by a Hidatsa raiding party and was taken away from her Shoshone tribe and was sold into slavery with the Missouri River Mandan’s.

In November 1804, she was invited by Lewis and Clark expedition and Shoshone interpreter. After the expedition, she died at Fort Manuel in the year 1812. Today, this place is well known as Kennel in South Dakota.

The reverse side of these coins is designed to honour the important contribution made by the Native Americans to develop the cultural history of the United States of America. The reverse side is selected by the Secretary of the Treasury after consulting with the U.S. Senate Committee on Indian Affairs, the Congressional Native American Caucus of the U.S. House of Representatives, the Commission of Fine Arts, and the National Congress of American Indians, and after public review by the Citizens Coinage Advisory Committee. 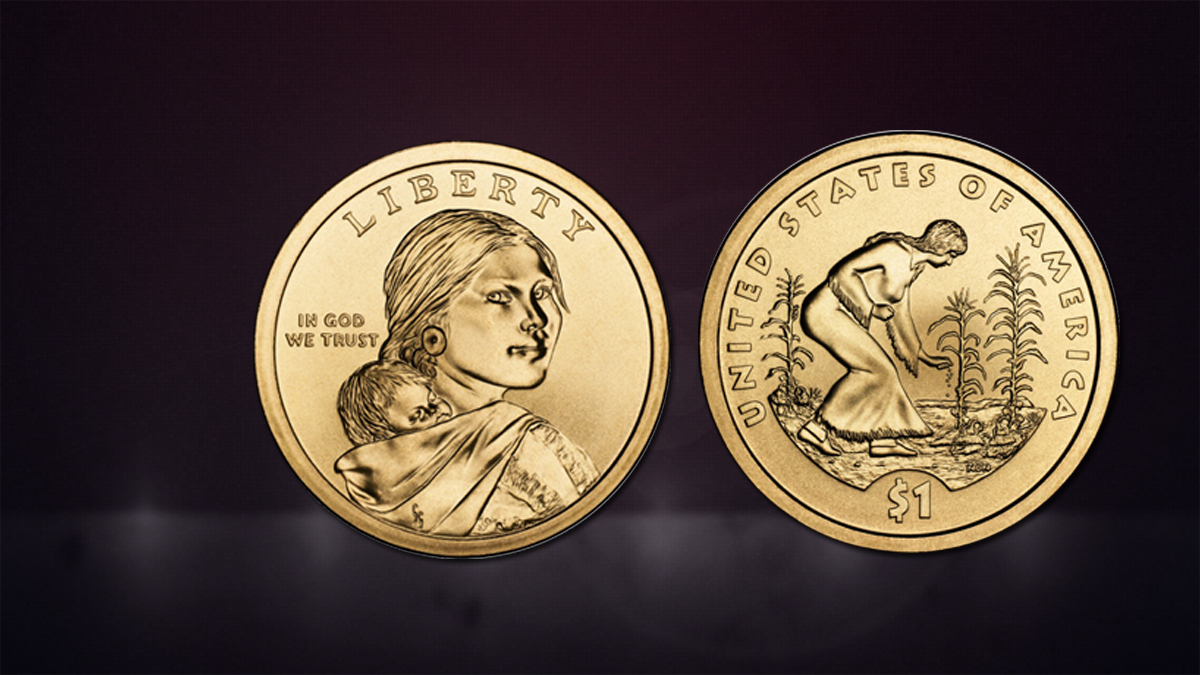 Native American was skilled in agriculture; they provided the margin of survival for the early European colonists. They did this either through trade or direct sharing of expertise.

The Haudenosaunee refers to the people who have extended house or people of the longhouse. The term longhouse is a metaphor; it means that the people are meant to live together as a family in the same house.

The term Haudenosaunee refers to a CONFEDERATION or ALLIANCE among six Native American nations who are more commonly known as the Iroquois Confederacy.

The United States of America had issued this commemorative one dollar with in the year 2010. The obverse of 2010 Native American 1 Dollar Coins coin depicts the central figure of ‘Sacagawea’ design first produced in 2000. The reverse of this coin depicts the image of the Hiawatha Belt with 5 arrows bound together’.