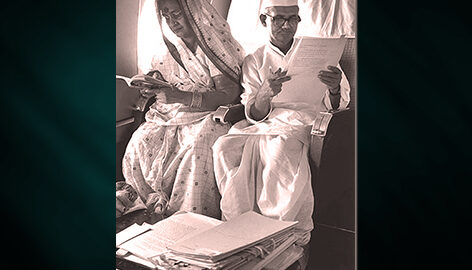 A man with high self-esteem and morals who didn’t even own a car after becoming a Prime Minister and hailed a popular slogan “Jai Jawan Jai Kisan” is none other but Lal Bahadur Shastri who played a pivotal role in shaping India’s future. It is an astonishing fact that student-teacher was born on the same date of 2nd October. Lal Bahadur Shastri was deeply impressed and influenced by Mahatma Gandhi which led him to join the Indian independence movement in the 1920s. Along with, he served as a present in Lala Lajpat Rai’s Lok Sevak Mandal and also held a prominent position in Indian National Congress.

After India’s independence, he became one of the important cabinet member, first railway and transport minister in 1952, Commerce and Industry minister in 1959 and a home minister in 1961. He was elected second Prime-minister of India in 1964. Lal Bahadur Shastri advocated the White and Green revolution and created the National Dairy Development Board. He dropped his caste-identified surname, ‘Srivastava’ while working for the betterment of the Harijans at Muzaffarpur. He got the title ‘Shastri’ in Kashi Vidyapeeth University as a mark of scholarly success in 1926. He received primary education in Urdu. He studied in East Central Railway Inter College in Mughalsarai, Varanasi and completed his graduation from the Kashi Vidyapeeth in 1926. He got married to Lalita Devi on 16 May 1928. In his early age, he was inspired by his intensely patriotic teacher named Nishkameshwar Prasad Mishra of Harish Chandra High School. This made him read about Swami Vivekananda, Gandhi and Annie Besant. 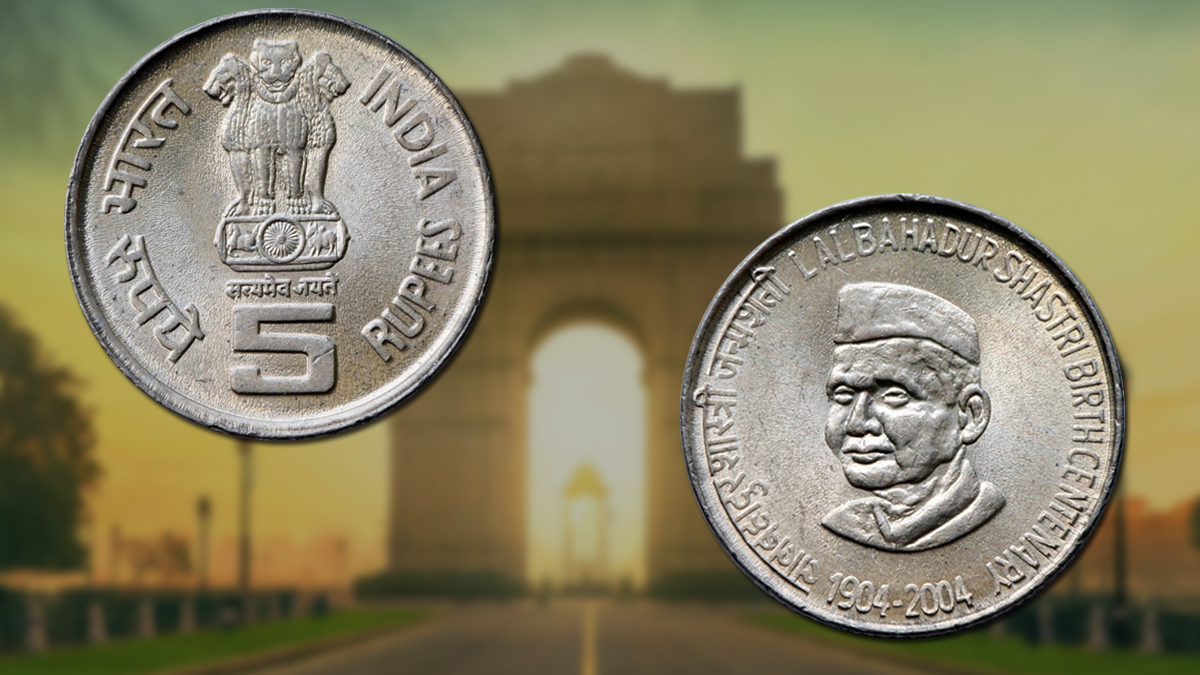 He was imprisoned for more than two years in participating Salt Satyagraha. During the Quit India movement, he was imprisoned from 1942 until 1946. In total, he spent 9 years in jail where he utilized his stay by acquainting with the works of western philosophers, revolutionaries and social reformers. Lal Bahadur Shastri was appointed General Secretary of the All-India Congress Committee with Jawaharlal Nehru as the Prime Minister in 1951. He played a significant role in the successes of the Congress Party in the Indian General Elections of 1952, 1957 and 1962.

After the death of first Prime Minister, Jawaharlal Nehru, K. Kamraj [President of Congress Party] was instrumental in making Shastri as a Prime Minister. Shastri’s first broadcast as Prime Minister stated, “There comes a time in the life of every nation when it stands at the crossroads of history and must choose which way to go. But for us, there need be no difficulty or hesitation, no looking to right or left. Our way is straight and clear—the building up of a socialist democracy at home with freedom and prosperity for all, and the maintenance of world peace and friendship with all nations.”  His tenure witnessed anti-Hindi agitation in South India. He promoted the White Revolution by supporting Amul co-operative of Anand, Gujarat and created the National Dairy Development Board in 1965. 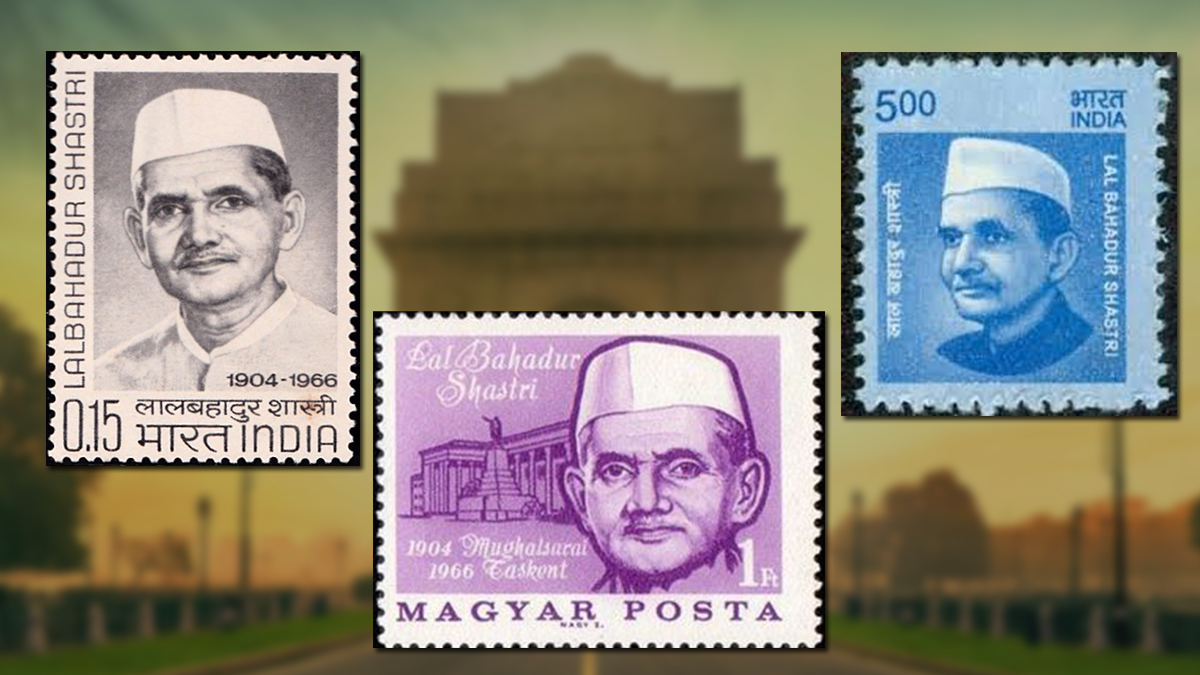 In the time of food scarcity, he appealed to his countrymen to skip a meal a week so that the saved food could be distributed to the starving populace. His appeal got overwhelmed responses across the country, many restaurants and eateries were shut down on Monday evening and many people observed the “Shastri Vrat” [Shastri’s fast]. This led to an increase in food grain production at Punjab, Uttar Pradesh and Haryana. The high-yielding varieties of wheat were developed. His government passed the National Agricultural Products Board Act and was responsible for setting up the Food Corporation of India under the Food Corporation’s Act 1964 which is called as Green Revolution.

During Indo-Pak war of 1965, he hailed a slogan, “Jai Jawan Jai Kisan” [Hail the soldier, Hail the farmer]. He continued non-alignment and built close relations with the Soviet Union. He signed the Sirima-Shastri Pact under which 6, 00,000 Indian Tamils were to be repatriated, while 3, 75,000 were to be granted Sri Lankan citizenship. He died due to heart attack at Tashkent, Uzbekistan on 11 January 1966. His death occurred one day after signing a peace treaty to end the 1965 Indo-Pakistan War. His family refused to believe the circumstances of his death and his wife, Lalita Shastri alleged that he was poisoned. 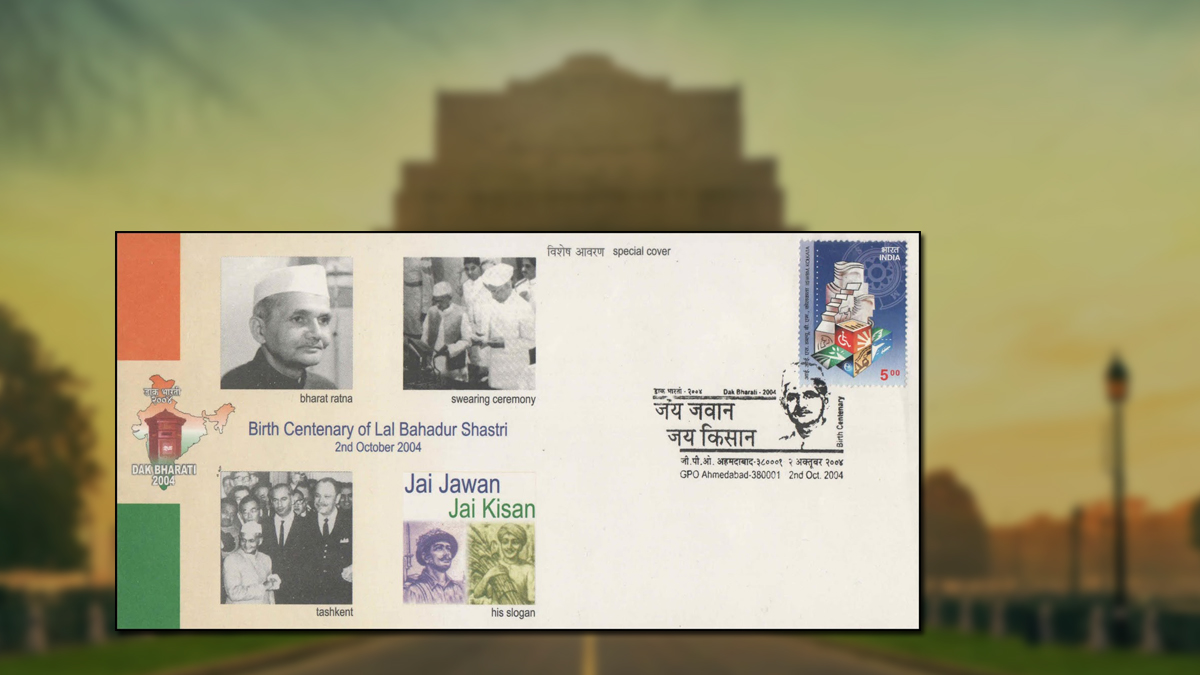 During his birth century celebrations, the Reserve Bank of India commemorated 5 rupees coins. Not just in India but also in abroad, a street is named after him in the city of Tashkent, Uzbekistan. Due to his role in promoting scholarly activity between India and Canada, an Indo-Canadian Institute was named after him.  A commemorative postage stamp was issued on 26 January 1966 to mourn his mysterious death. The 2 definitive stamps were issued on 10th February 2016 by Republic India and by Hungary in1966. The special cover was issued on the birth centenary of Lal Bahadur Shastri from Ahmadabad GPO.