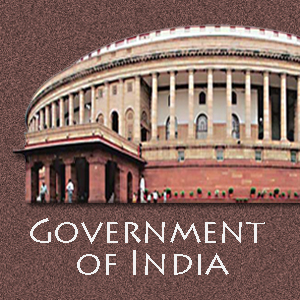 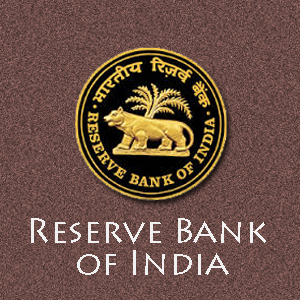 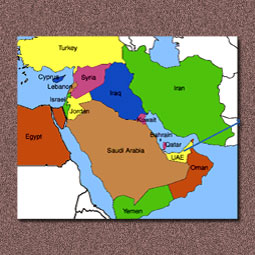 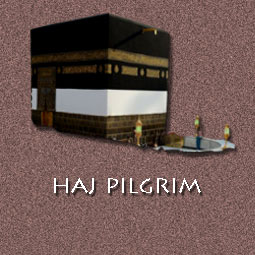 At the stroke of midnight, on 15th August 1947, India became independent and the colonial rule ended. The transition of currency management from the hands of the colonial rule to Independent India was a smooth sail. Until the Republic of India was formed on 26th January 1950, the Reserve Bank continued to issue the extant notes. In 1949, the Government of India brought out the new design Re 1 note.

After the constitution was formed, designs for the Independent India had to be finalized. Initially portrait of Mahatma Gandhi was a popular choice, designs were prepared accordingly but in the final analysis, the Lion Capital at Sarnath was chosen over the Gandhi Portrait on these Republic of India notes. The new design more or less followed the earlier patterns.

Hindi was displayed predominantly on new notes in 1953. High denomination notes (Rs 1,000, Rs. 5,000, Rs. 10,000) were reintroduced in 1954. Due to the unfavourable economic conditions of the sixties, sizes of notes were reduced in 1967 by Government of India. To celebrate Mahatma Gandhi’s 100th birth anniversary in 1969, a special commemorative series was issued featuring a seated Gandhi with the Sevagram Ashram as the backdrop.

By taking some cost benefit challenges into consideration, the Reserve bank issued Rs. 20 denomination notes in 1972 and Rs. 50 in 1975. High denomination notes were discontinued in 1972. There was a refreshing and considerable change in the notes that were issued in 1980s. The emphasis of symbols and motifs were more on Science & Technology (Aryabhatta on the Rs 2 note), Progress (the Oil Rig on Re 1 and Farm Mechanisation on Rs 5) and a change in orientation to Indian Art forms on the Rs 20 and the Rs 10 notes. (Konark Wheel, Peacock).

In October 1987, to tackle the rather good problem of rising economy, Management of Currency had to introduce the Rupee 500 note with the portrait of Mahatma Gandhi. Illustrations of the Lion Capital, Ashoka Pillar, continued to be the watermark.

Traditional security features failed to cope with rising forgery cases after the advancement of reprographic techniques. There was a need to add on new features which led to the introduction of ‘Mahatma Gandhi Series’ in 1996. These notes had a changed watermark, windowed security thread, latent image and intaglio features for the visually handicapped and many such attributes.