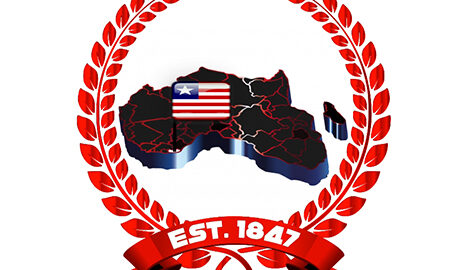 Liberia or the Republic of Liberia is a tiny country located at the tip of the western coast of the continent of Africa. Bordered by three countries on the north, east and northwest, Liberia enjoys a generous amount of coastal line on the south and southwest. Began as a settlement of the American Colonization Society (ACS), Liberia declared its independence on 26th July 1847. The first stamps of Liberia were issued in 1860. Before going further on our today’s topic – First Liberia Philatelic Stamps, let’s get to know about the country of Liberia and its history. END_OF_DOCUMENT_TOKEN_TO_BE_REPLACED