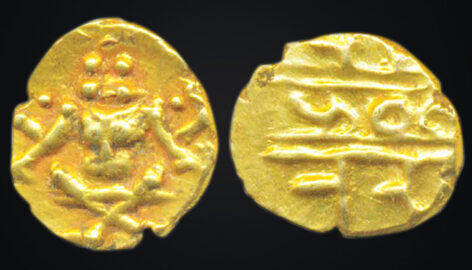 Kingdom of Mysore was a kingdom founded in the South-Indian region in 1399 CE. This kingdom was founded by Yaduraya in the region of the modern city of Mysore. The Kingdom of Mysore was ruled by the Wodeyar family, who once served as a feudatory of the Vijayanagara Empire until the empire’s decline in 1565. END_OF_DOCUMENT_TOKEN_TO_BE_REPLACED