Corruption, Bribes and Black money..problems that had riddled India since decades. These problems had become increasingly prominent in the recent years and we are not new to the series of scams that have come to light like the Adarsh Housing Society scam, the 2010 House loan scam, 2G spectrum scam and much more.  Finally, on the 8th of November 2016, India fights backs, India fights corruption!

A single move and he has gone straight to the core of the problems! Taking the nation by surprise, Narendra Modi (PMO India) addressed these age-old problems and abolished the INR 500 and INR 1000 currency notes. The Prime Minister said that the notes in circulation can be exchanged at banks till December 30th, 2016. Some concessions will be allowed for use of these notes at hospitals and crematoriums, and to buy air, rail and bus tickets until November 11. This is an attempt by the Government to stamp out corruption and black money in India.

But how did we come to such a point? 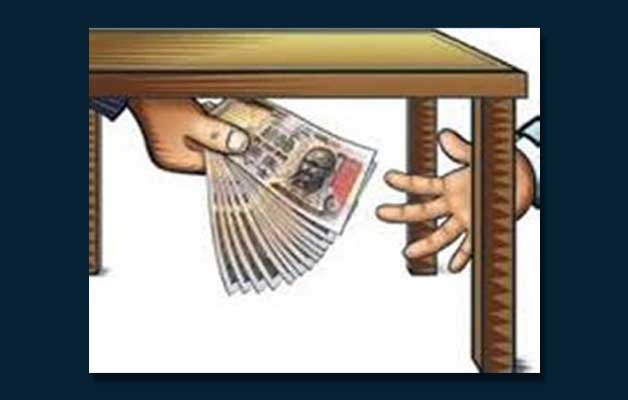 ‘On one hand, we are number one in economic growth and on the other we are ranked 100 in global corruption rankings,’ Prime Minister says

India has struggled since ages to curb corruption and to flush out the unaccounted funds in the economy, or “black money”, in all of the sectors. The socialist inspired economic policies with over-regulation and government ownership of industry led to slow economic growth, high amounts of unemployment, and led to inevitable widespread poverty. This bureaucratic control of by government lies at the core of corruption. Politicians and bureaucrats in India certainly have collected a great deal of private wealth, much of which is black – deposited, untaxed, in overseas accounts.

In October 1993 N.N. Vohra, a former Indian Union Home Secretary, submitted a report (The Vohra Report) which showed the criminalization of politics. This report pointed out the exact source of corruption and it was analysed that criminal gangs enjoy the patronage of the political parties and in time the criminals get elected to the State Assemblies, Legislative bodies and Parliament. This has further led to a rise in corruption.

“Terrorism is a frightening thing … But have you ever thought about how these terrorists get their money? Enemies from across the border have run their operations using fake currency notes,” – Narendra Modi

The mounting pressure of terrorism and counterfeit currencies also has played its role. According to a report, Pakistan prints more Indian currency notes than Pakistani Rupee. And all this money is pumped into India to fund the militant activities. There are also rumours which suggest that over INR 100 crore of the fake currency was distributed in Kashmir to fuel unrest.

The unnatural hoarding of the INR 500 and INR 1000 currency notes have made these currencies , to say in Narendra Modi’s words, “just worthless bits of paper” and “weakened the effort to remove poverty”.

This move will bring back all this unaccounted black money into the economy and flush out the funds that aid the terrorist activities in India. 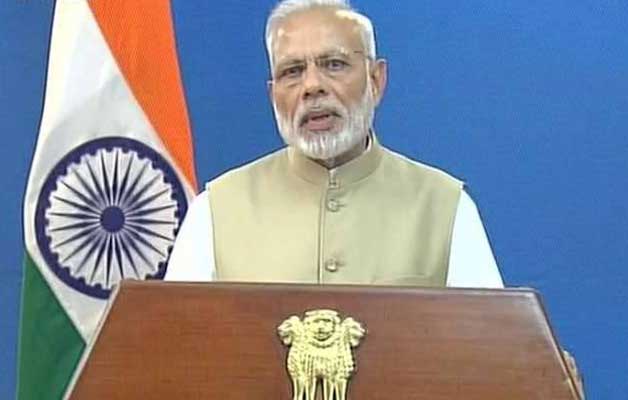 The decision is also seen as an attempt by Narendra Modi to fulfil his election promise of curbing tax evasion and recovering illegally stashed incomes overseas.

It is not for the first time that such a decision was taken in India. High-value notes have been banned before. 38 years ago, in the year 1978, right after the emergency was lifted, Prime Minister Morarji Desai, had decided to demonetize Rs 1,000, Rs 5,000 and Rs 10,000 notes in a bid to combat corruption and black money.

On January 16, 1978, the government said that high-value notes would cease to be legal tender and the next day on January 17 “The High Denomination Bank Notes (Demonetisation) Act” 1978, was implemented to bar any transfer and receipt of high denomination bank notes.

The impact was immediate and the prices of gold and other commodities fell considerably.

This dramatic move will stamp out corruption and drain the illicit cash from the economy. The banned denominations of INR 500 and INR 1000 amount for more than 80% of all currency in circulation by value.

A heavy deflation is predicted as the people who have earned money through illegal means would not declare the money as they might be prosecuted by Govt/Income Tax Dept on the legitimacy of their income. This will reduce the total amount of currency circulation in the economy.

As seen in 1978, this time too the gold prices, stocks & commodities will drop. 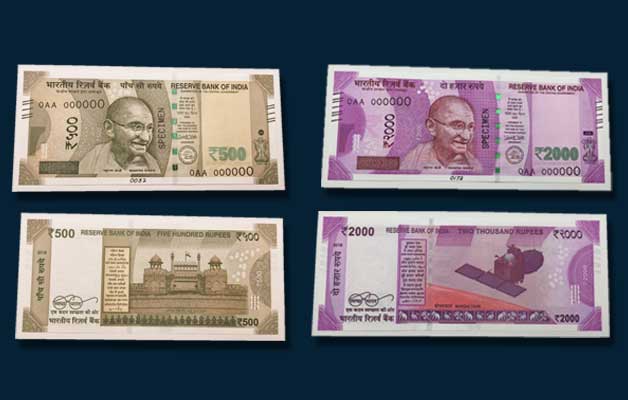 RBI is set to release new series of banknotes, the Mahatma Gandhi (New) series, in the denominations of INR 500 and INR 2000. These notes have new security features added to it.

Here’s all that you should know about the new currency notes. However be alert people. Do not fall for rumours and remember only that what’s important.

View all posts by Team Mintage World →
One thought on “India fights corruption: One Move and Checkmate!”