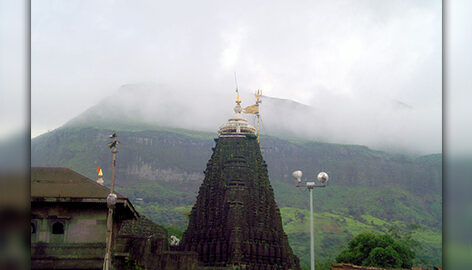 Nashik; is also spelt as Nasik, situated in the northern part of Maharashtra. Nasik is one of the most important cities of Maharashtra. The city is the centre of attraction for its beautiful surrounding and cool and pleasant climate. The History of Nashik is known for its mythological, historical, social, and cultural importance. It is one of the four cities that host the massive Sinhastha Kumbh Mela once every twelve years. River Godavari flows through the city; the temple Ghats on the bank of river Godavari; makes Nashik one of the holiest places for Hindus all over the World. City Nasik is surrounded; by nine hills, namely: Durga, Ganesh, Chitraghanta, Pandav, DingerAli, Mhasarul, Jogwada, Pathanpura, and Konkani.

Since the ancient period, it had been a seat of commerce and trade in India. The archaeological excavation had found that the territory around Nashik; was occupied in the early Stone Age. Archaeological sites like Pandu (Buddhist) and Chamar (Jain) temple cave; is situated in Nasik.

We can find the reference to the history of  Nashik in Ramayana. In the Indian epic like Ramayana, Nasik; is also named ‘Panchavati’. When Lord Rama and Sita; was asked to leave Ayodha by Rama’s step-mother Kaikayi they both left. However, the love of elder brother Rama, Laxman also left Ayrodha with both these couples in exile for 14 years.

Rama, Sita, and Laxman stayed at Panchvati for some time due to this Panchavati, had gained holy importance. Panchavati got its name from five Banyan (Vad) tree because of the five great banyan trees, which grew there. Panchavati was a place where this trio made their home for exile. During their exile period Shoorpanaka, the sister of demon Raavan, tried to seduce Ram. Angered Ram; ordered Laxman to cut off the nose of Shoorpnaka and the city got its name as Nashik. There is a belief that Lord Vishnu defeated three demons here; hence the city; is also named ‘Tri-Kantak’.

Throughout the history of Nashik, The city was ruled; by many dynasties like the Mauryan Empire, Satvahanas, Abhiras, Traikutakas, Vishnukundins, Kalachuris, Chalukyas, Chalukyas of Badami, Rashtrakutas Dynasty, Yadavas. After the fall of the Satvahana Empire, Abhiraka Dynasty came into power. The Abhirakas ruled around 67 years; they ruled the northeast and the Chutes in Maharashtra and Kuntala. King Ishvarasena, son of Shivadatta, was the founder of the Abhira dynasty.

The Traikutakas dynasty took their name from the mountain Trikuta, which borders the Nashik district on the west. The three Traikutakas kings are Indradatta, Dahrasena, and Vyaghrasena, known from the inscription and the coins found in Nasik district and Gujarat. The mention of Trikutas; are found in Kalidasa Raghuvamsa, in which they are located, in Nothern Konkan. 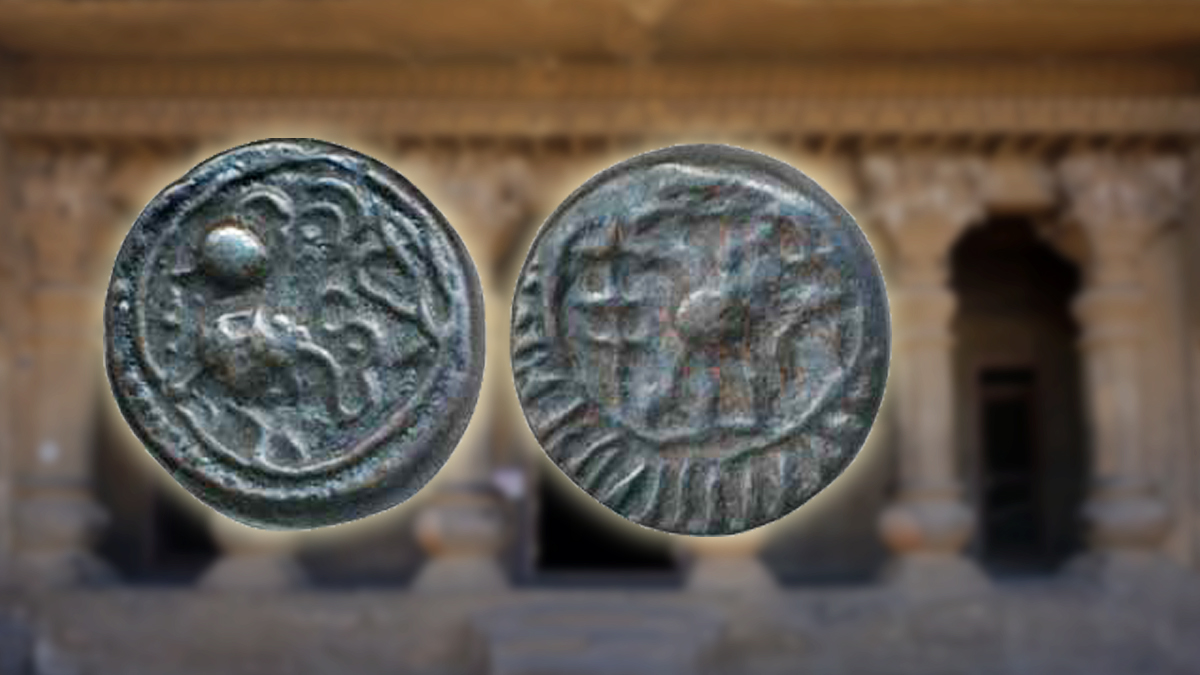 The Vishnukundins king was thrown out of Maharashtra and Vidarbha by the Kalachuri king Krishnaraja; in the year 550 CE. King Krishnaraja had ruled from Mahishmati, modern Maheshvara, in the former Indore State. Krishnaraja; was succeeded by his son Shankaragana; he extended his kingdom from Malva to Nasik and Aurangabad district in the south. After Shankaragana, his son Buddharaja Succeeded him. Buddharaja after sitting on the throne; involved in the struggle with Chalukya king Mangalesha on the southern frontier of his kingdom soon after his accession.

Some important points about Nashik