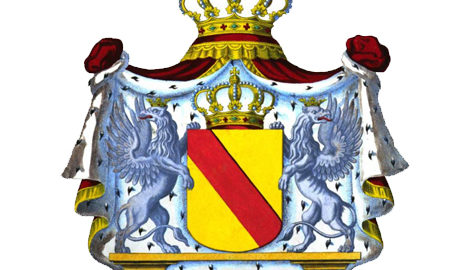 Prior to the North German Confederation, German States stamps were issued by most of the separate Germanic kingdoms, duchies, free-cities, etc. of Northern Europe. The Grand Duchy of Baden was a state in the southwest German Empire on the east bank of the Rhine. The State of Baden came into existence since the 12th Century. However, the Grand Duchy of Baden came into existence in 1806 It became a republic for a while in 1849, following the German uprisings of 1848, but Prussia intervened, and the Grand Duchy was restored. With the advent of postage stamps and new postal administrations, Grand Duchy of Baden also issued stamps. Though less in number, the handful stamps of Baden give a peek into the history of Baden. Get ready to explore the small and sweet Duchy of the stamps of Baden. END_OF_DOCUMENT_TOKEN_TO_BE_REPLACED