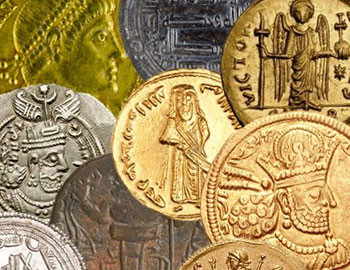 Hello, everyone! Interested in building Numismatic as your hobby? But do not know from where to start? So keeping in mind about the beginners, we have brought the basics of Numismatics for you. Today we have got few amazing Numismatics facts to add to your knowledge. So get little curious and let’s get started.

END_OF_DOCUMENT_TOKEN_TO_BE_REPLACED 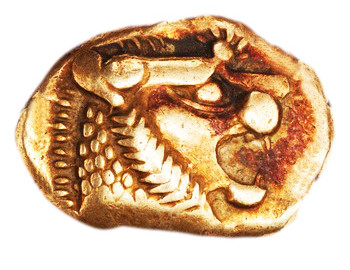 There is no end to debate on claiming a certain coins as world’s first coin. The debate is not likely to die down soon. END_OF_DOCUMENT_TOKEN_TO_BE_REPLACED