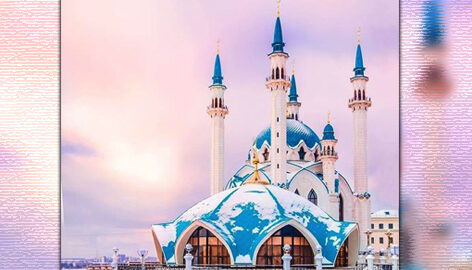 The mosque, Masjid in Arabic, is the Muslim gathering place for prayer. Like many other religious structures throughout the world, mosques so often act as emblems of a city’s cultural identity and geography. Over the years, many rulers, kings, and heads of states have had grand mosques built. END_OF_DOCUMENT_TOKEN_TO_BE_REPLACED