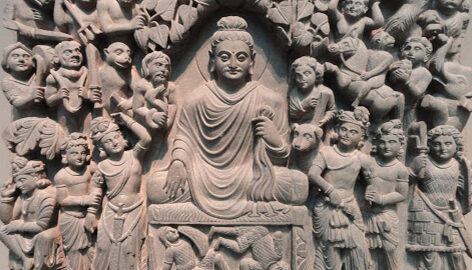 The word Kushan derived from the Chinese term Guishuang, which refers to one of the branches of Yuezhi. The Kushan Empire was a Syncretic Empire; this empire was formed during the 1st century CE; in the Bactrian territories. END_OF_DOCUMENT_TOKEN_TO_BE_REPLACED