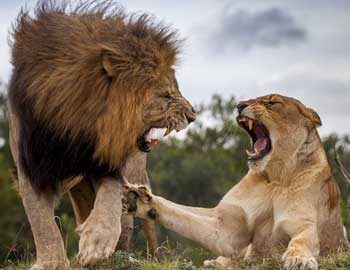 India is rich in all the aspects! Along with its peculiar melange of cultures and traditions, India has wide spectrum of flora and fauna too. Being the seventh largest country of the world, India has a variety of geographical zones with at least three major biodiversity hotspots. It is also one of the 17 mega-diverse countries of the world. The region’s diverse wildlife is preserved in more than 120 national parks, 18 Bio-reserves and more than 500 wildlife sanctuaries across the country. India Post has always attempted to honour the uniqueness of India on its stamps. On October 1st 1976, India Post issued a set of four stamps commemorating the untamed wildlife of India. In this blog we will be discussing about the various types of Animals on Indian Stamps. END_OF_DOCUMENT_TOKEN_TO_BE_REPLACED