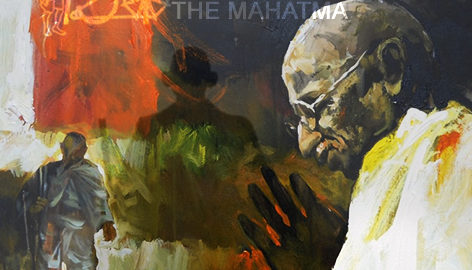 On 7th June 1893, a young practicing lawyer was thrown off a train in South Africa for refusing to comply with the travel rules of ‘racial segregation’. The same person later became the reason for awe for the British. He is known by many names in India. Ravindranath Tagore called him Mahatma! Some call him Bapu. Some call him Gandhiji or just Gandhi. It doesn’t matter what you call him! He has a special place in the heart of every Indian. END_OF_DOCUMENT_TOKEN_TO_BE_REPLACED