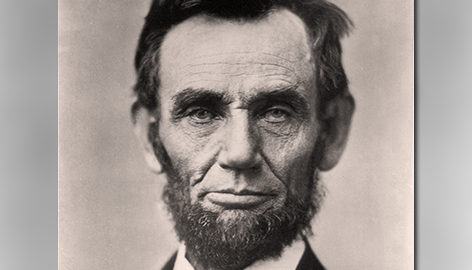 Kentucky is a place where Abraham Lincoln was born and had lived in his early childhood. Abraham Lincoln lived here from the day he had borne and continued to remain here until his family moved to the Knob Creek Farm northeast of Hodgenville when he was 2 years old. 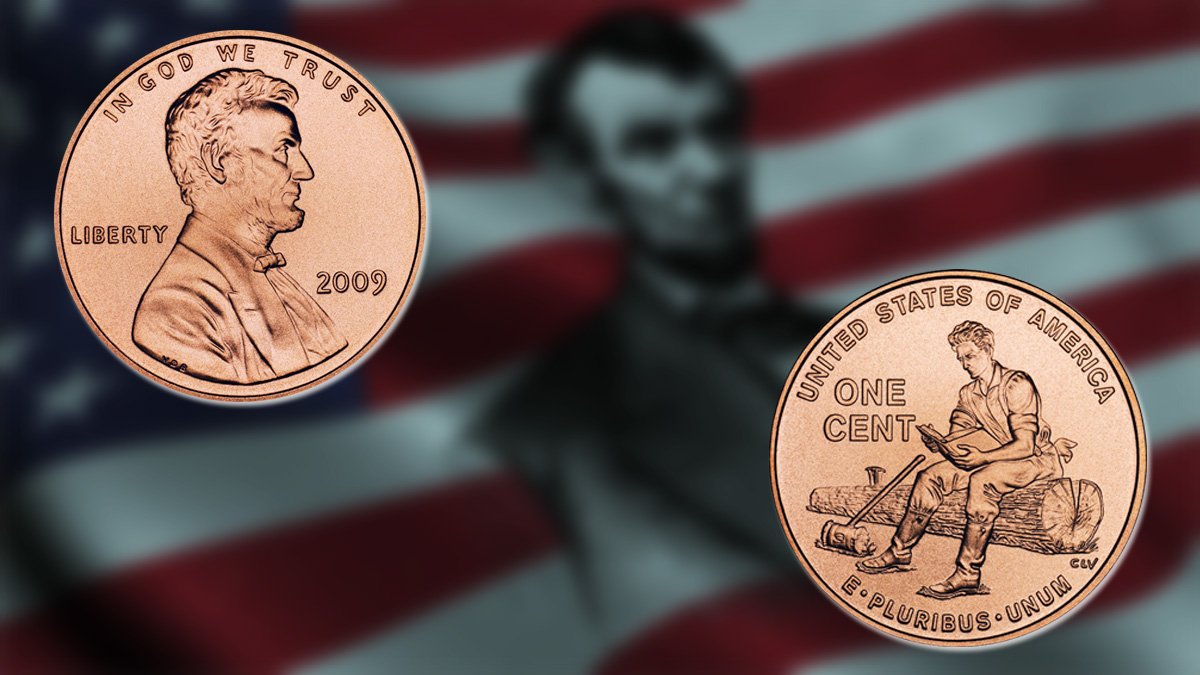 One Cent Penny features the struggling period of Lincoln’s life. It features a time when Lincoln was just a woodcutter and he was not having any time to read books or going to school. But, his parents loved to read books and they passed that love to their son. 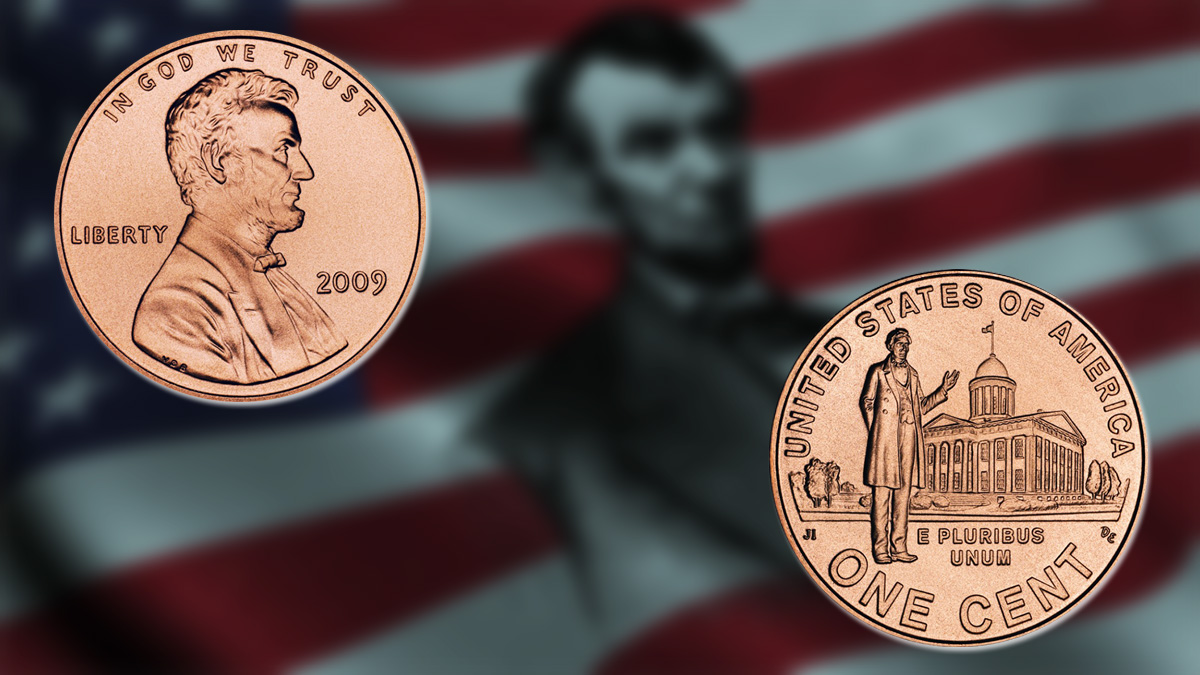 This coin of the Lincoln Bicentennial One Cent Coins depicts the professional life of Abraham Lincoln in Illinois.

In the year 1830; when Abraham Lincoln moved with his family to Illinois, he started working in a different job including piloting a steamboat. This was a period when he got more interest in politics and in studying and practicing law.

In the year 1834, he got elected to the Illinois General Assembly. In the year 1837, he moved to Springfield, the capital of Illinois. This was a time when he got married to Mary Todd and the couple also got their first child in this place. In the year 1846 Lincoln won election to the US House of Representatives.

In the year 1858 Lincoln debated Stephen Douglas for a seat in the US Senate; Although Lincoln lost that election; but, this debate made him nationally famous as they showcased his debating skills, clear thinking, and moral character. After two years, the Republicans nominated him to run for president, and he won the election. 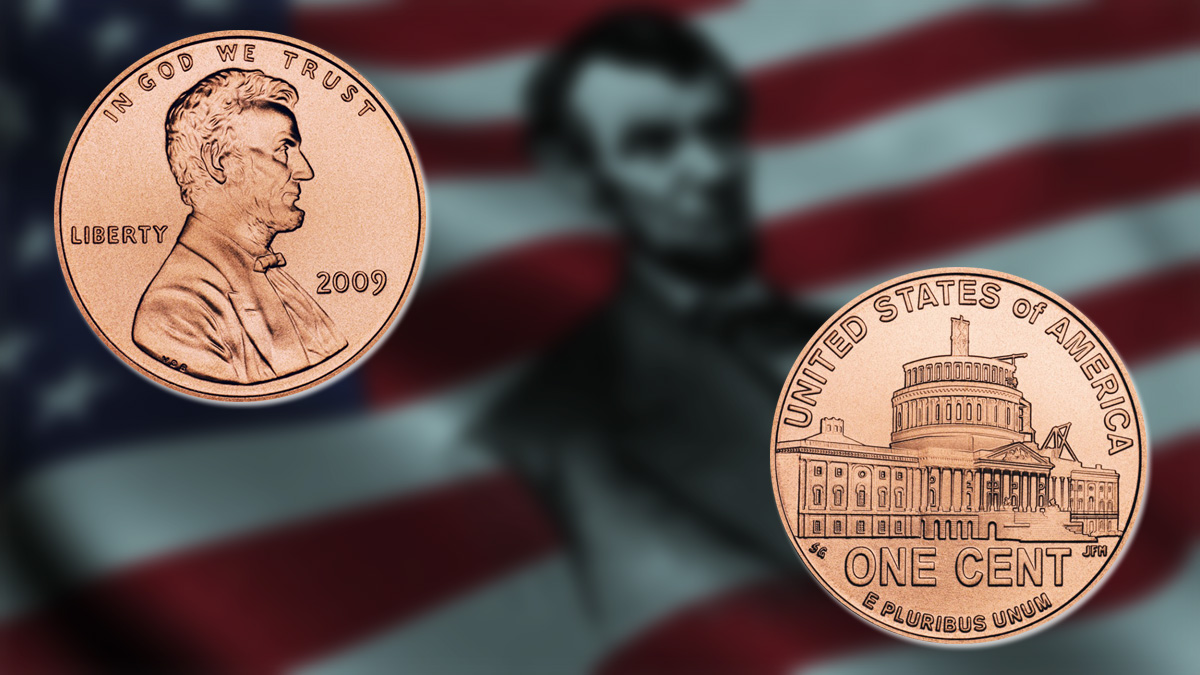 In the year 1861 when the war began in the United States just after Lincoln took office. In his second year of presidentship, Lincoln declares all slaves free in the rebel territory through the Emancipation Proclamation. In the year 1864 Lincoln was again elected as president of the United States of America for the second term and in the same year war also came to an end.