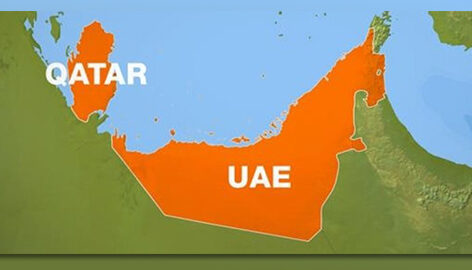 The Gulf Emirate States are an amazing and rich area of the world, with the history of this region stretching back thousands of years. Prior to the discovery of oil there and the wealth from it, what today is the United Arab Emirates and Qatar were a bunch of independent Emirate States under an informal British protectorate, including a foreign monetary system. Due to changes made by other countries that controlled their currency, Dubai and Qatar for a short seven years issued their own joint coinage and currency system. The Joint Coinage of Dubai and Qatar are one of the most sought after collectables. END_OF_DOCUMENT_TOKEN_TO_BE_REPLACED