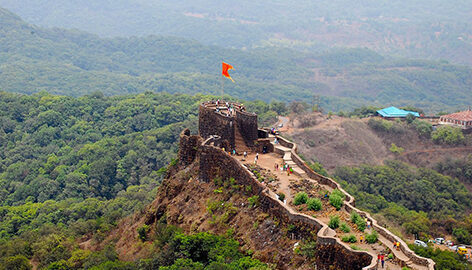 The Maratha Empire is one of the most important factors in Indian history. The Maratha Empire came to the power with the emergence of Chhatrapati Shivaji Maharaj, after his coronation in 1674 and ended with the defeat of Peshwa Bajirao II at the hands of the British East India Company. After the fall of the Kingdom of Yadavas to Allauddin Khilji, they lost their independence but acquired political and military experience, for the next few centuries by serving under various sultanates of Deccan. The coins throw the light on the times of Marathas as well as the contemporary history of India. The history of India is incomplete without the Marathas and their Coins.  END_OF_DOCUMENT_TOKEN_TO_BE_REPLACED