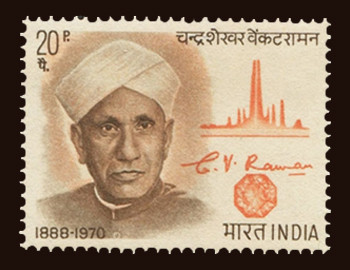 Science is the basis for anything and everything that exists. It has answers to every question that arises out of curiosity. And for the answers that still don’t exist, they will soon be discovered by a brilliant scientist who is sitting in the corner of his room or laboratory, dedicating his entire life to finding the right one. India has produced some of the greatest scientists of the world who have contributed in various fields. Let’s take a look at some of the most prominent scientists of India who have been depicted on stamps.