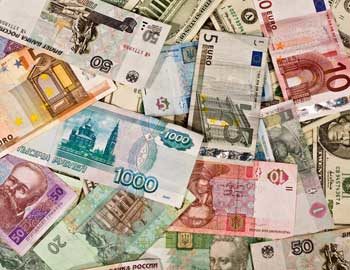 Propaganda means the spreading of ideas, information, or rumour for the purpose of helping or injuring an institution, a cause or a person. It is an intentional try by countries, individuals or groups to form, control, or alters the attitudes of others through communication with the intent that in any given situation the reaction of those so influenced will be manipulated as the propagandist desired. The purpose of such propaganda can be a compelling argument, rumour or on factual base. It also can be the half-truth or an outright bluff. The intention of the propaganda doesn’t matter; they are done to influence the opinion of the general population. Duplicity and propaganda had been around since ancient times. One can use many things for the propaganda, but the most brilliant way to convey one’s message is to use a medium that is used by people on daily bases, a medium that can be easy without any kind of problem. Such a medium can only be paper money, the most favoured way to communication and a vehicle of propaganda also called Propaganda Banknotes. It’s a less obvious mode to propagate thoughts using direct, sarcastic and funny ways to communicate.