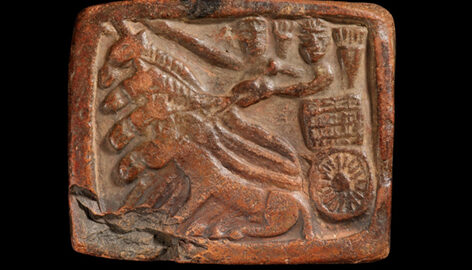 The scope or range of history has been ever-changing and ever-widening. There was a time when history was a collection and transmission of fables, folktales, legends, and mythologies. It was based on imagination, memory, and tradition. END_OF_DOCUMENT_TOKEN_TO_BE_REPLACED 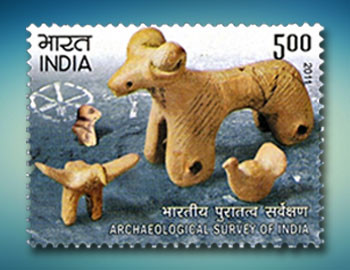 The Archaeological Survey of India is one of the most respected government agencies which is a part of the Ministry of Culture. Founded in 1861 by Alexander Cunningham, this organization is known for its immense contributions to the field of archaeological research and the conservation/preservation of ancient and historical monuments in the country. To commemorate these remarkable achievements, the Government of India had issued 4 beautiful commemorative Indian stamps depicting historical monuments and archaeological discoveries of India. END_OF_DOCUMENT_TOKEN_TO_BE_REPLACED