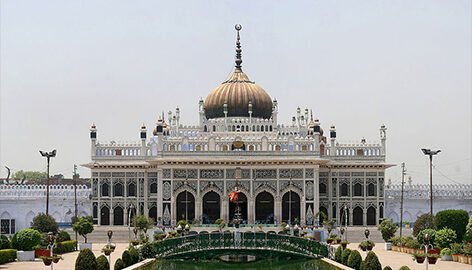 Awadh was a Princely State during the British rule in India. The Political unity of Awadh can be traced back to the ancient kingdom of Kosala with Ayodhya as its capital. The region is located in the Indian state of Uttar Pradesh and it is ruled by different dynasties like Delhi Sultanate, Mughal Empire, East India Company, and the British. END_OF_DOCUMENT_TOKEN_TO_BE_REPLACED