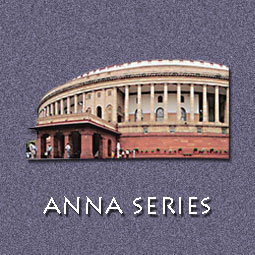 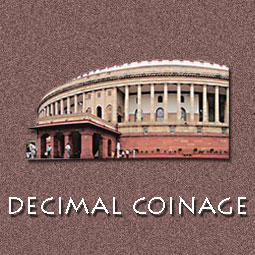 Though India became independent on 15th August 1947, until 1950, when the constitution was formed, old British coins were still in use as frozen currency. The first Rupee coin of Republic of India was minted in 1950. Other denominations of coins of modern India were also produced like the 1/2 Re, 1/4 Re, 2 Anna, 1 Anna, 1/2 Anna & 1 Pice coins which are also referred as Anna series or pre-decimal coinage. In 1957, India shifted to the decimal system, but for a short period both decimal and non-decimal coins were in circulation.

In 1988 stainless steel modern India coins of 10, 25 and 50 paise, were introduced and in 1992 a new rupee stainless steel coin was minted which was much lighter than its earlier version. In the same year 5 Rupees Cupronickel coin was introduced and the most recent denomination of modern Indian coinage was the 10 Rupees coin which was minted for the first time in 2005.