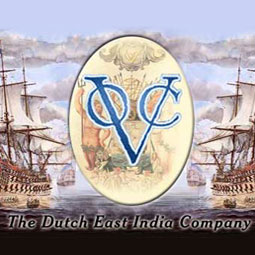 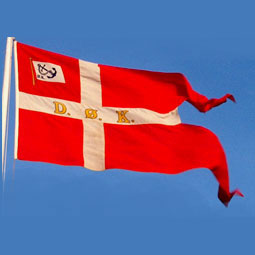 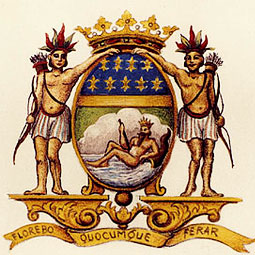 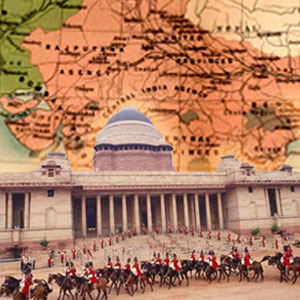 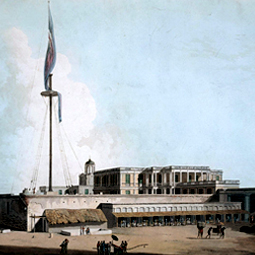 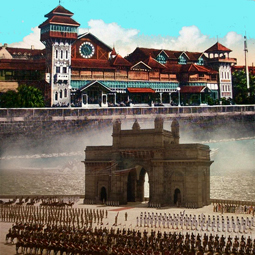 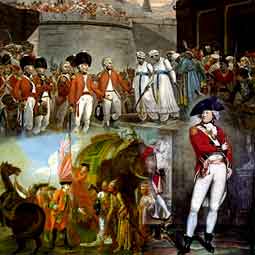 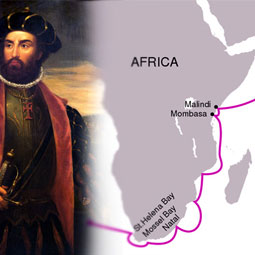 Back in the 17th century, it all started with trade with a good intent by the East India Company initially but later, slowly they moved on to form larger colonies, almost to cover the entire subcontinent. To smoothen administrative processes, different Presidencies were formed like the Madras Presidency, Bombay Presidency and the Bengal Presidency. Coinage from this time period also saw interesting variations which will clearly help you explore the chronological order of historical events under the British Regime.

In 1835, coins of British India were no longer followed the Presidency system for minting, but adopted a unified system of coinage until all the British factories/ business establishments and older Presidencies were abolished.

After the uprising of 1857, control of the entire East India Company territories were handed over to the British empire officially, and hence Coins of British India after this year were minted under the authority of monarch.

The Presidency issues of British India coins comprised of different designs for each of the presidencies - Bombay, Madras and Bengal. Under the Bombay Presidency, in 1716 A D Moghul Emperor Forrucksiar gave permission to East India Company to mint Moghul type coins although actual minting of coins started in 1725 AD. This beautiful Bombay Mint silver coin has the inscription of Muhammad Shah on the obverse. Later on English company got the permission to mint coins in 1742 AD in Arcot. But the actual minting of the coins started in 1758 AD during the Madras Presidency. Some pagoda coins featured beautiful inscriptions temples of the south. Finally the company got permission from the Nawab of Bengal to mint their coins at Calcutta, during Bengal Presidency. One of the star coins minted in the name of Shah Alam II during this time was the trilingual one with Persian, Devnagri and Bengali script on it.

The uniform coinage of East India from the year 1835 to 1858 were also characterised by their unique designs. For example, on the obverse, the effigy of King William or Queen Victoria with continuous legend and divided legend were used. Other notable features of these coins were the presence or absence of privy marks or initials and the use of different diameters in same denomination, depending upon mints of issue.

The imperial issues of British India coins had inscriptions of the ruling Victorian Queens and Kings of that time on the obverse – Like Queen Victoria, Edvard VII, George V and George V!, in that order.

Post independence, in August 1947, there was a transition period and the first set of republic India coins was issued in 1950.