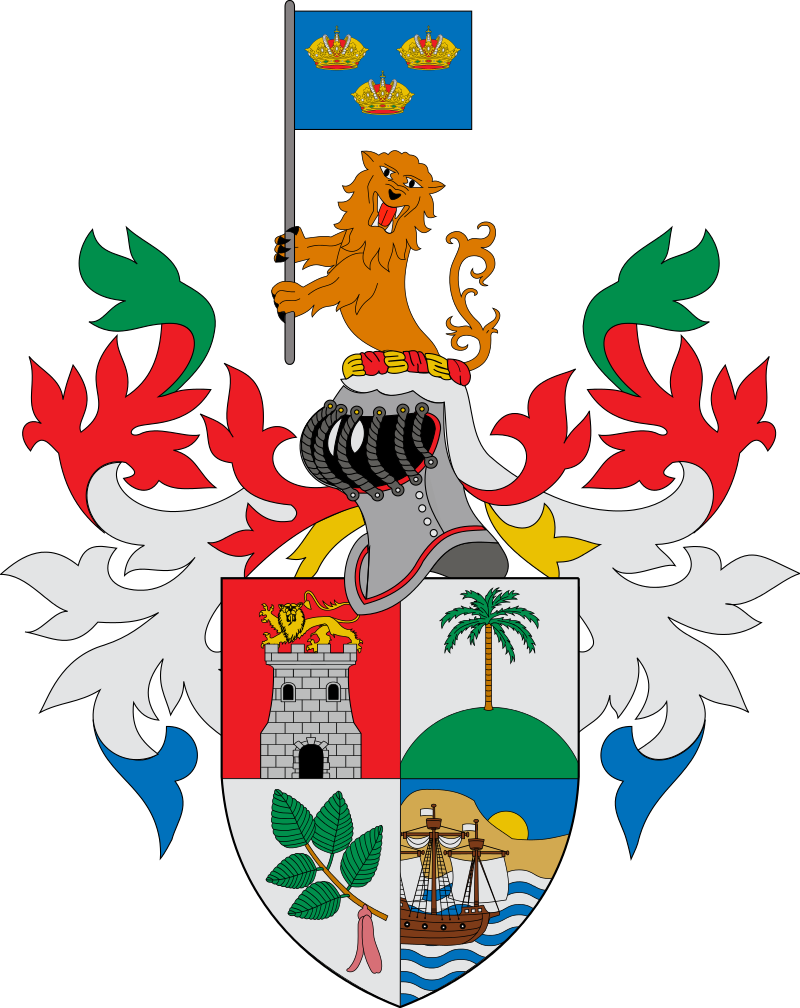 The Strait Settlements was established in 1826 as a part of British East India Company territories. By 1st April, 1867 it came directly under the British control as a crown colony and consisted of four individual settlements of Malacca, Dinding, Penang (also known as Prince of Wales Island), and Singapore (with Christmas Island and the Cocos Island). With the authorization of the Governor-General of India in 1844, Straits Settlements coins began its minting operations.

The first copper coins were issued in 1845 and came in ¼, ½ and 1 cent denominations. They were previously struck at Calcutta Mint and later at Madras in 1858. Engraved by William Wyon, Queen Victoria Straits Settlements coins belonged to this category. The Straits Settlements rare coins are mainly of Queen Victoria; however, they may differ from buyer to buyer. A second issue in ¼, ½ and 1 cent coins was produced in 1862. These had the inscription \"India-Straits\" and date 1862. The first coins bearing the inscription \"Straits Settlements\" came a decade later in the form of copper and bronze (depending on their issuing year) 5, 10, and 20 cents. 50 cents were introduced by 1886. 100 cents was now equal to one dollar. Between 1871 and 1935 coins were struck under the reign of Queen Victoria, King Edward VII and King George V.

Gradually, Straits Settlements dollar became an acceptable legal tender in the Federated and as well as Unfederated Malay States. In the coming years the American dollar, Japanese Yen, silver Mexican, Spain, Peru, Bolivia, and Hong Kong dollar also became legal tenders in the region. However in 1903, all foreign silver dollars were demonetized and the region adopted the gold exchange standard three years later. By then, the large silver dollars dated 1903 and 1904 became intrinsically worth their face value. To control this trend, the silver content was reduced on three separated occasion between 1907 -1919. Finally in 1939, a new coinage was introduced by the Board of Commissioners of Currency Malaya. It was demonetized in 1952.