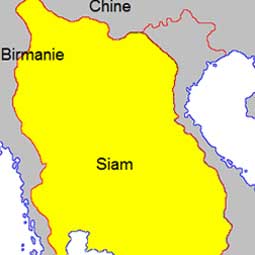 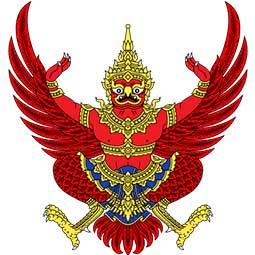 One of the distinct features of Thailand which drag attentions of collectors from worldwide is its unique coinage. Exotic coins include Thai pig-mouth money, bracelet money, bar money, antique beads, seed, pebbles and Bullet Coins. One can find India’s gods and goddess imprint on old coins of Thailand.