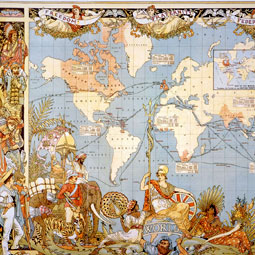 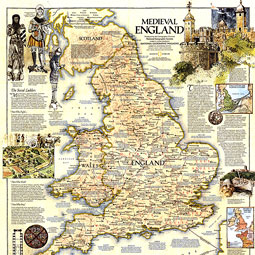 The Empire which had ruled half of the world traces the roots of its coinage to the Celtic period which was brought in from Belgic (north France). The earliest old british coins were minted around 80 BCE, a Potin cast coin. The monetary system of British isle saw the circulation of Roman, Viking, Anglo-Saxons, Stuart, Tudor, Cromwell and Windsor coinages.

The `Great Re-coinage` of 1816 CE saw a major modification in English monetary system. The last change in British coinage was seen during the reign of Queen Elizabeth II in 1971 CE when the coinage of United Kingdom was decimalised and changed a century old tradition of using 12 pence to shilling and 20 shilling to a pound. Collectors all over the world love collecting these most valuable british coins.

Mintage world is delighted to present the coinage of United Kingdom to its viewer's. Learn about collectable british coins from the world of Kings and Queens like Henry VII, George V, Edward VIII, James I, Elizabeth I and Victoria. Let's navigate through this multi-facet coinage of Great Britain.