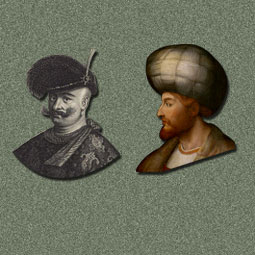 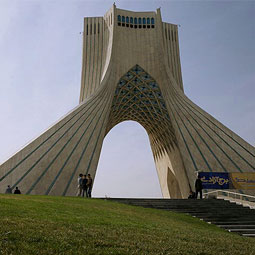 Until 1935 Iran was known in the West by its English name – Persia. For over 400 years Iran’s monetary system was based on the toman, divisible into 10,000 Iran dinars, the Arabic form of the ancient Roman denarius. In 1825, the toman was also made divisible into 10 krans or 200 shahis. The shahi is derived from the Farsi (Persian) word ‘shah’ meaning king.

The Pahlavi dynasty began in 1925, and a new monetary reform divided the toman into 1000 dinars. In 1932, the Iranian rial, a spelling variation of the Saudi riyal, replaced the kran and toman. The rial was divided into 100 Iranian dinars or 20 shahis. Even though the Pahlavi dynasty was overthrown and replaced with an Islamic Republic in 1979, Iranian rial, divisible into 100 Iranian dinars was retained.

Get more detailed information on Iran coins only on Mintage World. Click now to explore.