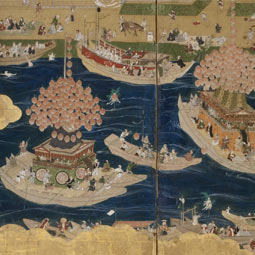 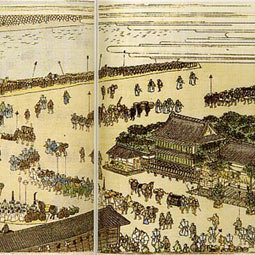 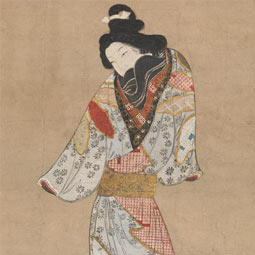 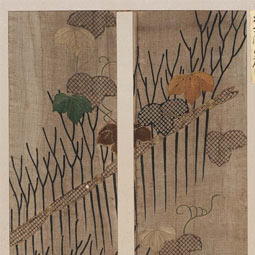 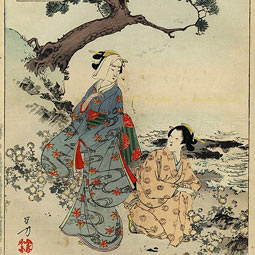 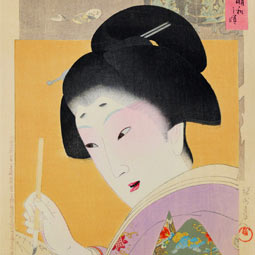 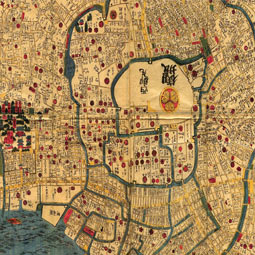 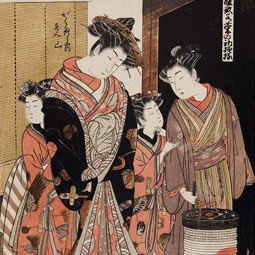 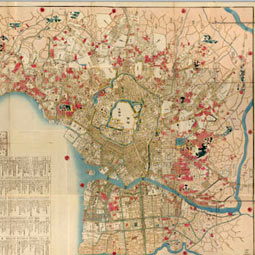 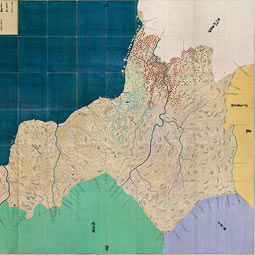 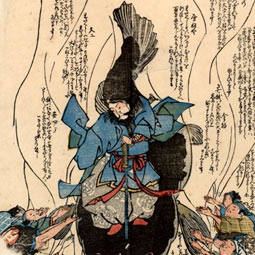 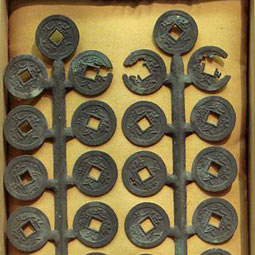 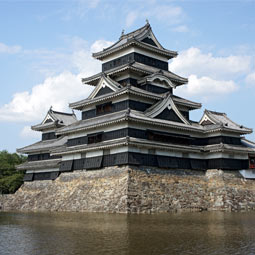 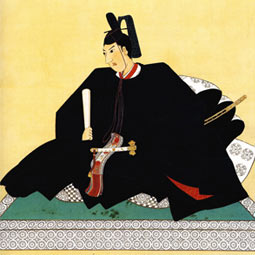 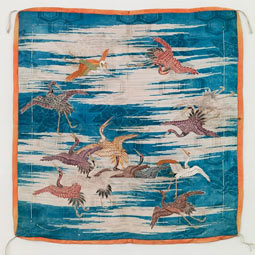 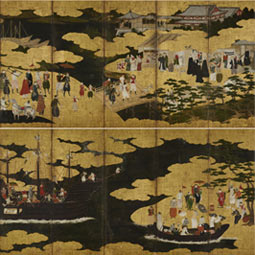 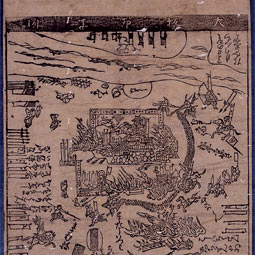 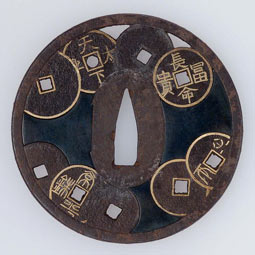 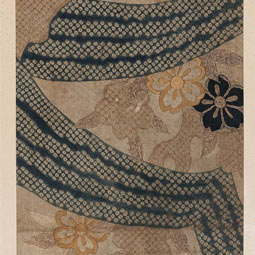 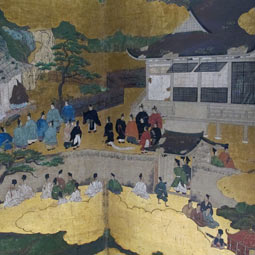 The oldest Japanese coins were the Wado kaichin coins produced in 708. Its distribution and extent indicates that were not in circulation throughout the whole of Japan. Between 708 and 958, twelve different types of copper coins of Japan were issued by the central government. By the middle of the 10th century, policy failures coupled with inflation and exhaustion in supply of copper, led to a decline in the quantity of coinage produced. Coins of Japan were replaced with rice and cloth.

In the latter half of the 18th century, the demand for small-denomination currency increased due to expanded production of commercial crops. The Tokugawa government issued silver with denominations based on gold coin units. Thus, the Japanese silver coins ultimately became supplementary currencies of gold coins of Japan.

Toward the end of the Edo period, re-coinages were often carried out to finance the budget deficits of the Shogunate government, which led to chronic inflation. After the re-opening of international trade at the end of the Edo period, Japan experienced a huge outflow of gold coins overseas. Hence, the Man'en re-coinage was carried out to stop this outflow. However, this caused further inflation resulting in confusion within the nation's monetary system towards the Meiji Restoration.

The Meiji government implemented measures to develop modern industries and to increase military strength in order to strengthen Japan. The government needed to establish a modern monetary system. Thus in 1871, the government passed the \"New Currency Act\" to change the currency units from traditional \"ryo\" \"bu\" and \"shu\" to \"yen\" \"sen\" and \"rin.\" In 1881, Masayoshi Matsukata became Finance Minister and insisted on the need to set up a central bank to produce Japanese Yen. The Bank of Japan was founded in October 1882.